Suzanne Fortin rescued David M. Munce from burning, Duncan, British Columbia, March 6, 2021. Munce, 75, remained inside his mobile home in a recreational-vehicle park after a daytime explosion in his home in which he was burned on his head and hands. In her nearby home, Fortin, 70, retired cleaner, heard the explosion, and stepped outside to see smoke issuing from the roof of Munce’s home. Concluding that Munce was inside, Fortin went to the scene, opened the porch gate, crossed the porch, and opened the mobile home’s door. As flames burned behind the stove and along the rear wall, Fortin entered and moved to Munce, who was inert and standing by the stove, seemingly dazed. Fortin put Munce’s arm around her neck, grasped him around the waist, and escorted him outside the mobile home and across the porch to safety. She then led him to her home and tended to his injuries. The fire shortly spread, engulfing the mobile home. Munce was hospitalized for more than one month and needed grafting surgery on his hands and physical therapy. 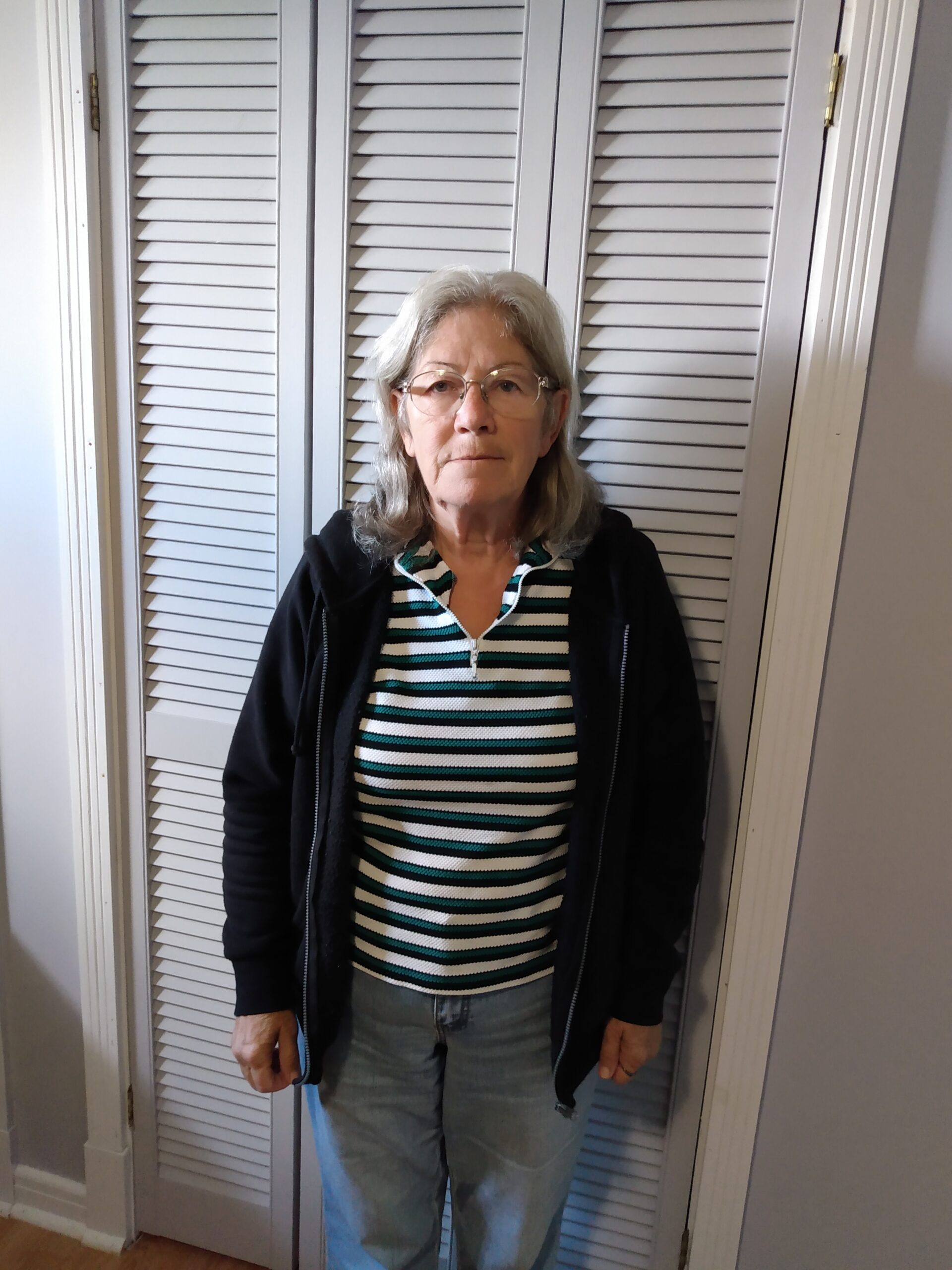