Stacey Redmon died attempting to save a boy from drowning, Panama City Beach, Florida, June 21, 2019. The boy was swimming in the Gulf of Mexico when he was carried away from shore by waves and a current. At the time, swimming was prohibited due to dangerous water conditions, including large waves and a rip current. Redmon, 48, disabled air structural repairman, was walking along the beach with his family when he was alerted to the situation. Redmon immediately ran into the water and swam toward the boy. Three surfers, who heard screams and Redmon’s calls for help, swam to Redmon and the boy, who were near one another in water at least 8 feet deep at a point about 100 feet from the beach. They took the boy and others who were in the water back to the beach, then returned for Redmon, who was on his back and struggling to stay afloat. A large wave struck Redmon and the surfers, and they submerged. The surfers and Redmon surfaced, and the surfers pulled Redmon, who had lost consciousness, to shore, and removed him from the water. Others on the beach began efforts to resuscitate Redmon, who was in cardiac arrest. Redmon was shortly taken by ambulance to a hospital, but he could not be revived. He had drowned. 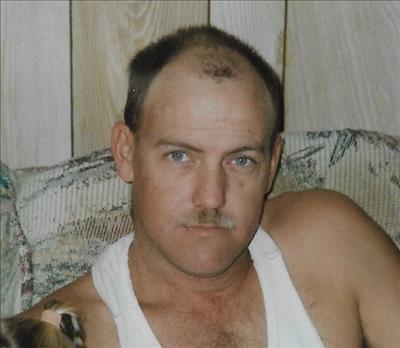