Sommer Marie King helped to save an unidentified man from drowning, Devon, Alberta, June 20, 2018. A man who had entered the cold, swift water of the North Saskatchewan River was carried downstream by its current and waved his arms in apparent distress. King, 33, educational assistant, who was on the riverbank and observed the man struggling in the 500-foot-wide river, entered the water with another woman and waded and swam toward him. The man submerged and the other woman dived, grasped him, and pulled him to the surface. As the woman began to tow him back to the riverbank she experienced fatigue and called out to King to help her. King, from nearby, joined the other woman and, with both women grasping the man, towed him to water near the riverbank, where they all waded to safety. King was tired after the rescue but was not injured. 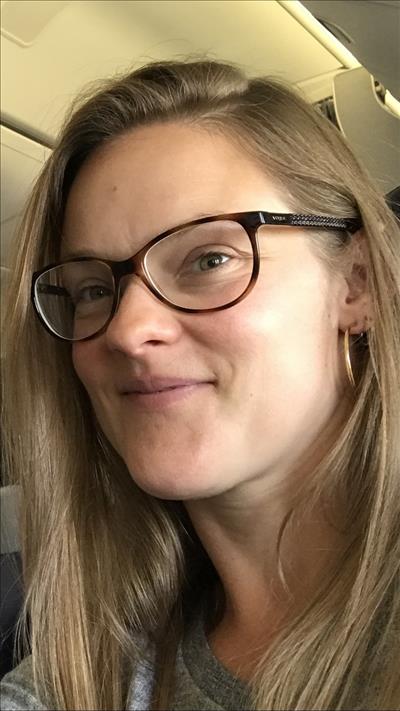