Sean Zacharey Thayne died attempting to save London Razo and Brenda N. De Dios from drowning, Provo, Utah, May 29, 2017. London, 4, and her mother, De Dios, 34, entered the cold, swift-flowing Provo River from a rocky bank adjacent a recreational trail at a county park. De Dios screamed as the powerful current swept her and London downstream, alerting Thayne, 30, programmer, and his family on the trail. Thayne ran about 500 feet on the trail along the bank, then entered the water, where he was seen a short distance from De Dios. The river carried De Dios and Thayne to a dam about 3 miles downstream, where they were removed from the water in critical condition. They were taken to a hospital, where both later died of drowning. Searchers located London’s body the following morning, more than 1 mile from the scene; she had drowned. 89172-10037

Sean Zacharey Thayne, born on Aug. 25, 1986, at Fairchild Air Force Base in Washington, gave his life trying to rescue a mother and child in the Provo River in Provo, Utah, on May 29, 2017.

A loving, brave, and selfless man, Thayne had a keen mind, and he looked over and looked out for his loved ones. Truly a student of the world, he loved to learn and share his knowledge and advice with his family and friends, as well as traveling and meeting new people. Thayne was a gentle but persistent teacher who cared deeply for his family. He believed that every person’s life was a gift, and that nothing is ever impossible.

Because he respected women greatly, Thayne was a protector of his wife, Xi Li “Poppy” Thayne; mother, Pauline Thayne; sister, Chelcie Gentry; and sisters-in-law. He loved spending time with his father, Troy Thayne, and pulled his brothers, Stephan, Kameron, and Darien, into all of his explorations and adventures. He was a self-taught computer programmer, carpenter, and mechanic with a hunger for history and politics.

(Edited from an obituary published in the Deseret News in Salt Lake City on June 1, 2017.) 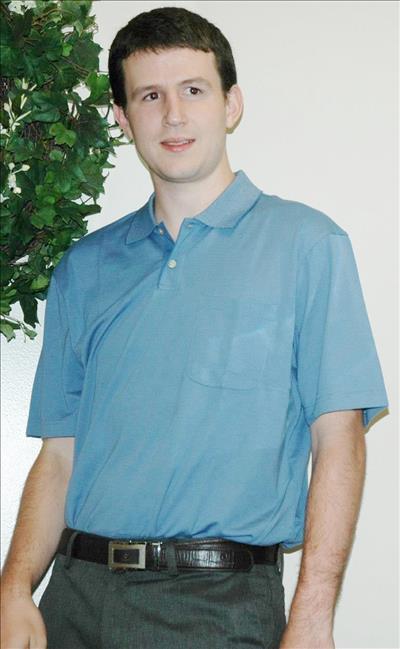