Ronald Rock helped save Colin G. Jackson from burning, Fairhaven, Massachusetts, February 3, 2020. Jackson, 83, was in the second floor living quarters of a three-story building when fire broke out on the third floor and spread to the second. Jackson was non-ambulatory and used a wheelchair. Family members moved him from bed, but they were unable to move him down a stairway. Rock, 58, ferry boat captain, who was driving nearby and saw the fire, stopped at the scene. He ran into the building and up the stairway, where there was black smoke in the hallway, and joined another man there. Jackson was dragged to the top of the stairway, where flames were on the ceiling, and Rock and the other man grasped him underneath the legs. The two men moved, backward, down the stairs, holding Jackson, as flames spread to the stairway’s ceiling. Once Rock and the other man had moved Jackson to the bottom of the stairway he was taken outside as flames extended from the shattered second-floor windows above the door, and glass, debris, and ashes fell onto the men. Jackson inhaled smoke; he recovered. 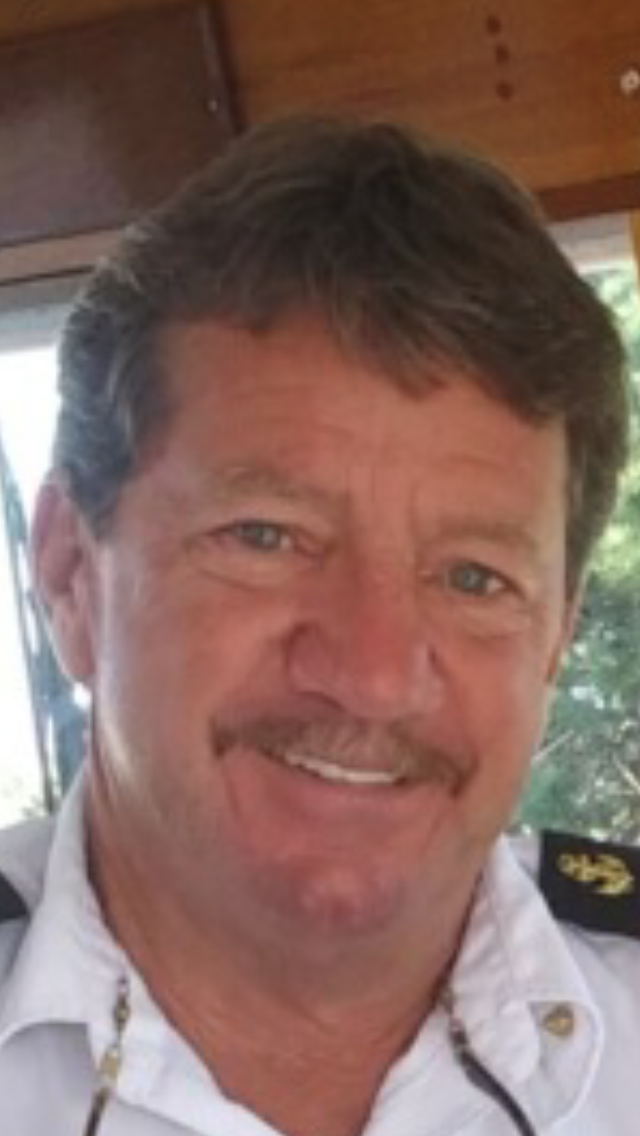