Robert Sunkel helped to rescue Cheryle D. Coons from burning, Vero Beach, Florida, March 23, 2016. Coons, 58, was the driver of a car that, at a rural intersection, collided with a tank truck. Badly injured and trapped, she remained in the driver’s seat as the car caught fire. The tank truck, which came to a stop about 10 feet away, was also burning, as was the diesel fuel that leaked from it. Responding to the scene, Sunkel, 25, on-duty deputy sheriff, broke out the window of the car’s front passenger door with his baton. He then opened that door and leaned inside as fire burned at the car’s front end, flames reaching the windshield and dashboard. The heat was intense. Sunkel grabbed Coons but could not free her, and he withdrew from the car. A second deputy arrived with a fire extinguisher about then. She entered the car through the same door, pulled Coons partially over the console, and then, exiting, emptied the extinguisher into the car and onto its hood, as flames were intensifying. Sunkel made another entry. He grasped Coons, pulled her to the roadway, and then with the other deputy dragged her to safety. Flames grew to engulf the car and destroy both vehicles. Coons was hospitalized for treatment of burns and other injuries, from which she died three weeks later. 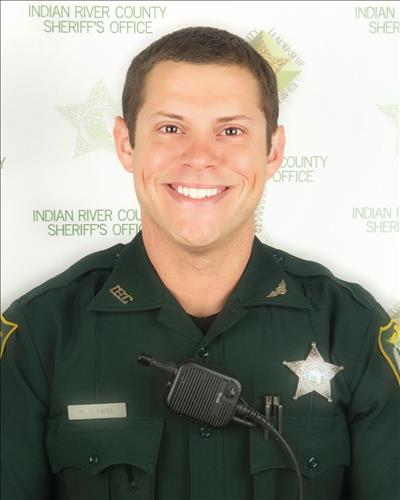