Ricky Lee Sneve died saving a girl from drowning, Hudson, South Dakota, June 12, 2021. The girl, 5, was playing on the bank of the Big Sioux River when she stepped or fell into water which was about 3 feet deep. The girl, who couldn’t swim, struggled in the water and Ricky, 10, student, dove into the water and moved behind her where he was able to thrust the girl from the water back onto the bank, a few feet away. While doing so, Ricky was moved backward where an undertow flowed into water 12 feet deep. Younger boys in Ricky’s party and his stepfather entered the water to help him, the two youngest boys immediately struggling. The stepfather and an older boy helped the two younger boys to the riverbank but, by the time they were safe, Ricky had submerged about 50 feet from the river bank. Ricky’s stepfather drove into town about 1.5 miles away to contact authorities and notify relatives because there was no cellphone service at the rural river bank. The girl was not injured. Sheriff’s department divers recovered Ricky’s body about 75 feet down river from the point where he was last seen, in about 12 feet of water. He had drowned.

Ricky Lee Sneve was born July 21st, 2010 in Sioux City IA at St. Luke’s Hospital. He lived in Akron IA for the first year of his life. He then lived in Alcester SD where he made his first friends. January 27th, 2012 we moved to Hudson SD and that is where Ricky lived out his life! He was a river rat. Loved to fish. To wrench on anything with a motor. Enjoyed riding his bike with his siblings and friends.

From playing football in the yard with his brothers, to running around town with friends, playing Barbies with his sister, helping his dad at the shop, or helping mom with cleaning and the kids, he always wanted something to do. And, we never hesitated to give him something to do.

Ricky truly loved his family and friends. He shared special bonds with so many different people. You couldn’t look beyond his infectious smile and couldn’t help but be amazed by his intelligence. At 10 years old, Ricky had an amazing work ethic and a desire to be the best he could be for all around him. We raised a young boy who left us as a young man and true hero! 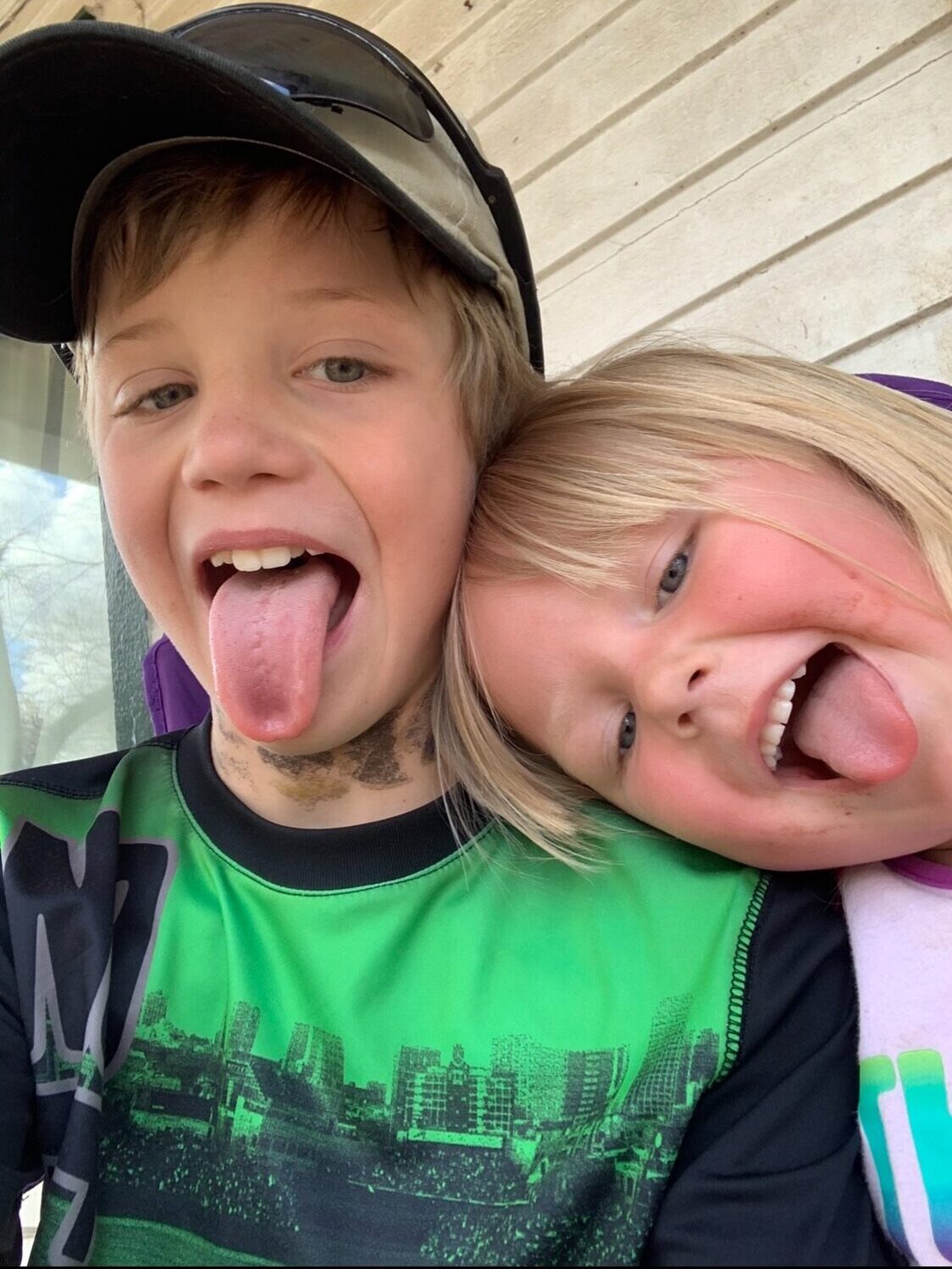 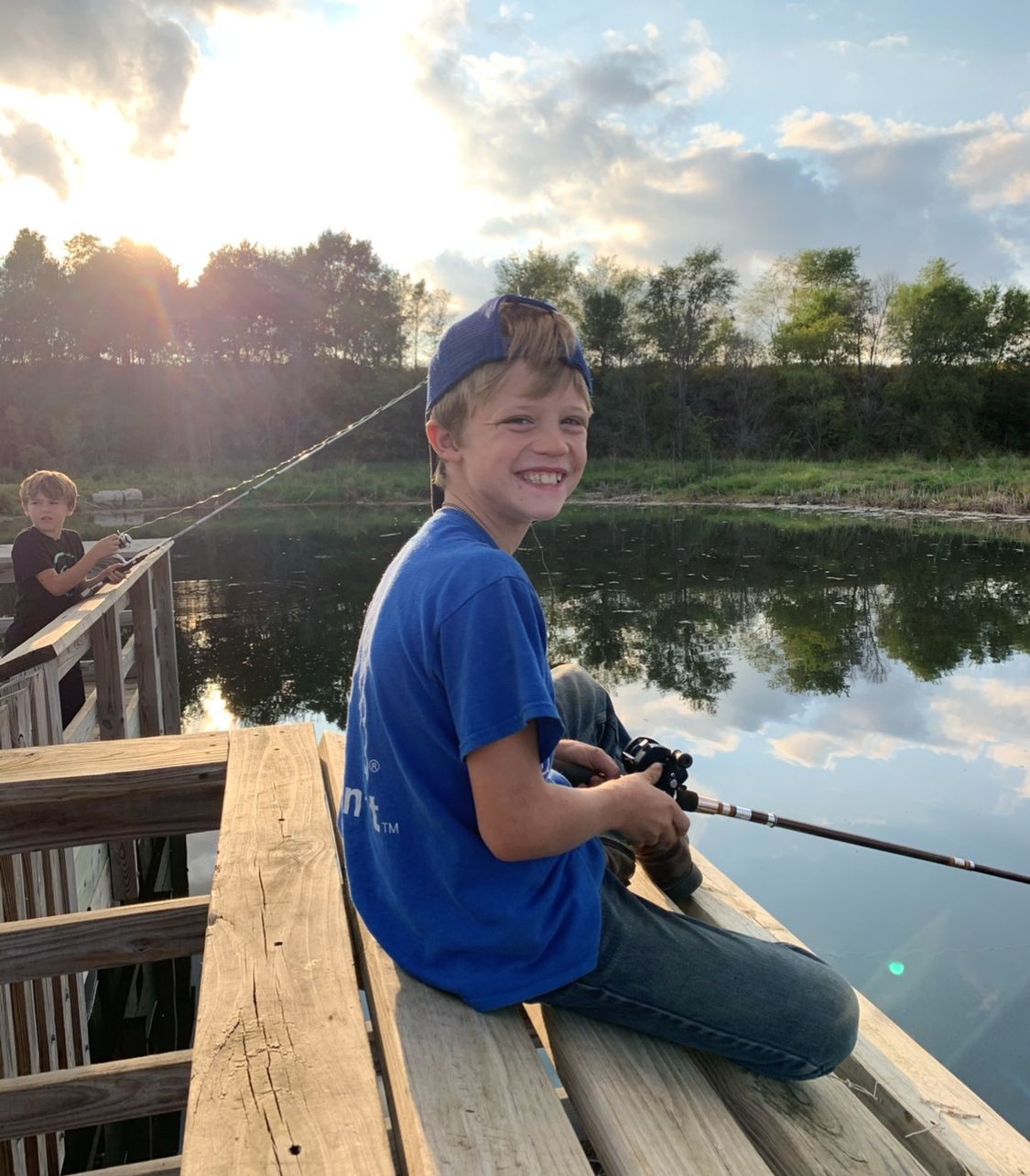