Richard Thomas Krochta saved Scott C. Smith and Denese M. Kostrzewa from burning, Woodland Park, Colorado, August 29, 2018. Smith, 70, was driving a minivan on a highway at night with a passenger, Kostrzewa, 59, when the vehicle left the road and crashed into a tree in a rural area. Richard Thomas Krochta, 56, freight truck driver, who saw their burning vehicle as he came upon the scene, stopped. Alerting authorities by cellphone, Krochta grabbed a fire extinguisher and moved to the vehicle where he attempted to suppress flames issuing from the van’s engine compartment. Hearing Smith call for help, and with access to and ingress through the driver’s door blocked by the fallen tree’s branches, Krochta moved to the minivan’s passenger side where he found Smith amid dense smoke. Krochta tugged on the top of the front, passenger door and created a small opening through which he reached inside and grasped Smith by his collar. Krochta pulled Smith from the van and dragged him to safety about 30 feet behind the vehicle. On Smith’s word that Kostrzewa remained in the van, Krochta returned to the same door and located Kostrzewa. He reached in, grasped her by her clothing and, pulling her out of the van, placed her on his shoulder. Krochta then carried her to a point of safety near Smith. Kostrzewa, who was in a coma for two weeks, underwent surgery to repair broken legs and, later, a shattered elbow. She continued to undergo rehabilitation. Smith had surgery to repair a broken ankle, and continued to recover. They were not burned. 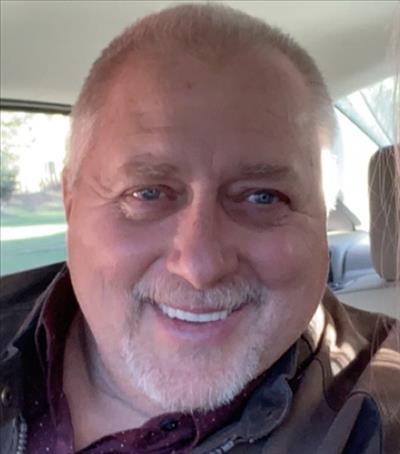