Philip L. Hall rescued Kierre Caldwell-Smith from burning, Albuquerque, New Mexico, April 29, 2018. Kierre, 2, was trapped between a burning tent and an adjacent fence in the backyard of an apartment building in a residential neighborhood. A neighbor, Hall, 22, home remodeling laborer, heard Kierre’s great-grandmother scream for help and saw Kierre’s plight. Wearing only shorts, Hall exited his first-floor window and quickly climbed over two 6-foot-high fences attempting to reach Kierre. With his way to Kierre blocked by flames, Hall changed course and climbed over two additional fences to bring himself closer to Kierre, who was on the opposite side of another fence. Pulling part of that fence’s chain-link panel toward him, Hall, while standing on debris, reached down for Kierre and grasped the boy’s left arm. Hall lost his grip, and Kierre fell. Despite blistering heat, Hall leaned over the fence farther, extended his upper body into the flames and grasped the boy. Hall then lifted him over the fence to safety. Carrying Kierre, Hall made his way to a nearby parking lot where paramedics treated them. Kierre suffered severe burns to about 55 percent of his body and was hospitalized for nearly three months; he continued to recover. Hall was hospitalized and underwent rehabilitation for nearly four months for treatment of second- and third-degree burns to more than 55 percent of his body. He recovered. 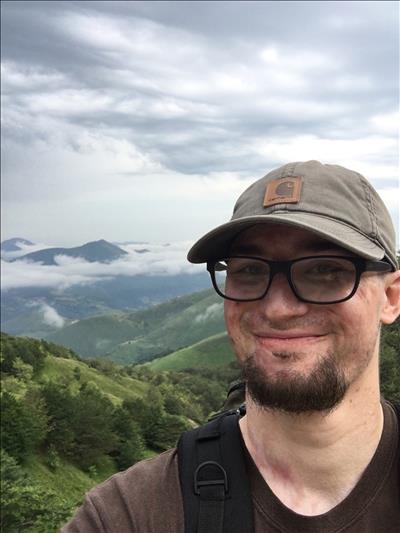