Peter Rosengren died after helping rescue a boy from drowning, Miramar Beach, Florida, March 28, 2021. The boy, 9, struggled in the rough water of the Gulf of Mexico after being carried away from shore and into deeper water by a current. Among the adults in the boy’s party was a family friend, Rosengren, 42, newspaper executive, who was on the beach. At a time when the water was closed to the public, Rosengren left the beach and swam to the boy, whom he reached but was unable to tow to safety before they separated. Others, using flotation devices, brought the boy and then Rosengren, who was unresponsive, back to the beach. The boy recovered after being treated at a hospital for swallowing water. Attempts to revive Rosengren were unsuccessful, as he had drowned.

Peter Christopher Rosengren, 42, passed away March 28, 2021. He was born April 21, 1978, in Downers Grove, IL, the son of Peter and Gayle (Viverito) Rosengren. He was united in marriage to Maura White March 29, 2003, in St. Louis, MO. He is survived by his wife, Maura; three sons, Gavin, Charlie, and Grant; his mother, Gayle (Don Salm) Rosengren; two sisters, Laurie (James Haselden) Rosengren and Megan (Randy) Rueth; his mother and father-in-law, John and Maureen White; a sister-in-law, Colleen White; a brother-in-law, John (Kathryn) White; and many aunts, uncles, nieces, nephews, and cousins. He is preceded in death by his father, Peter Donald Rosengren. 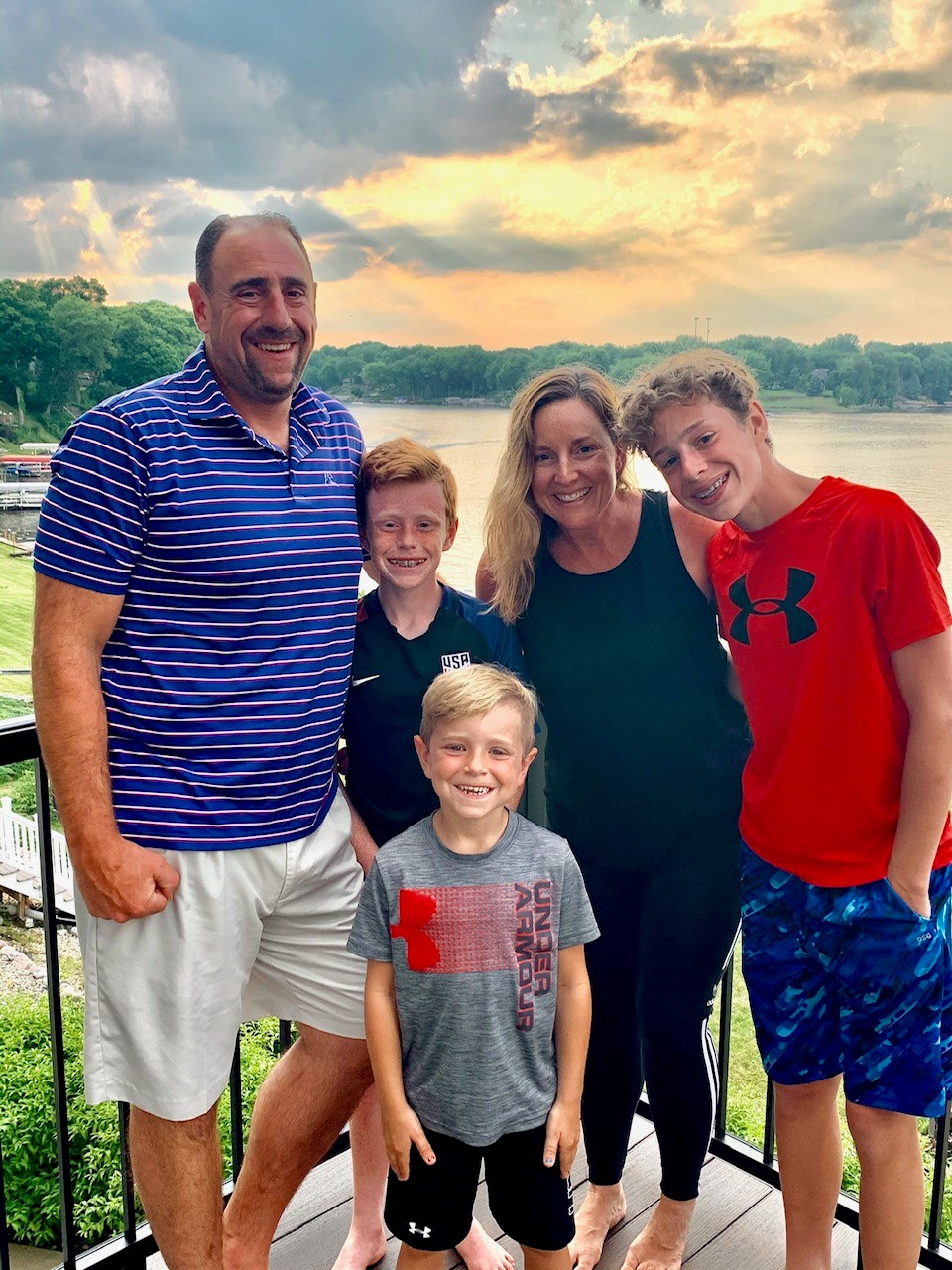 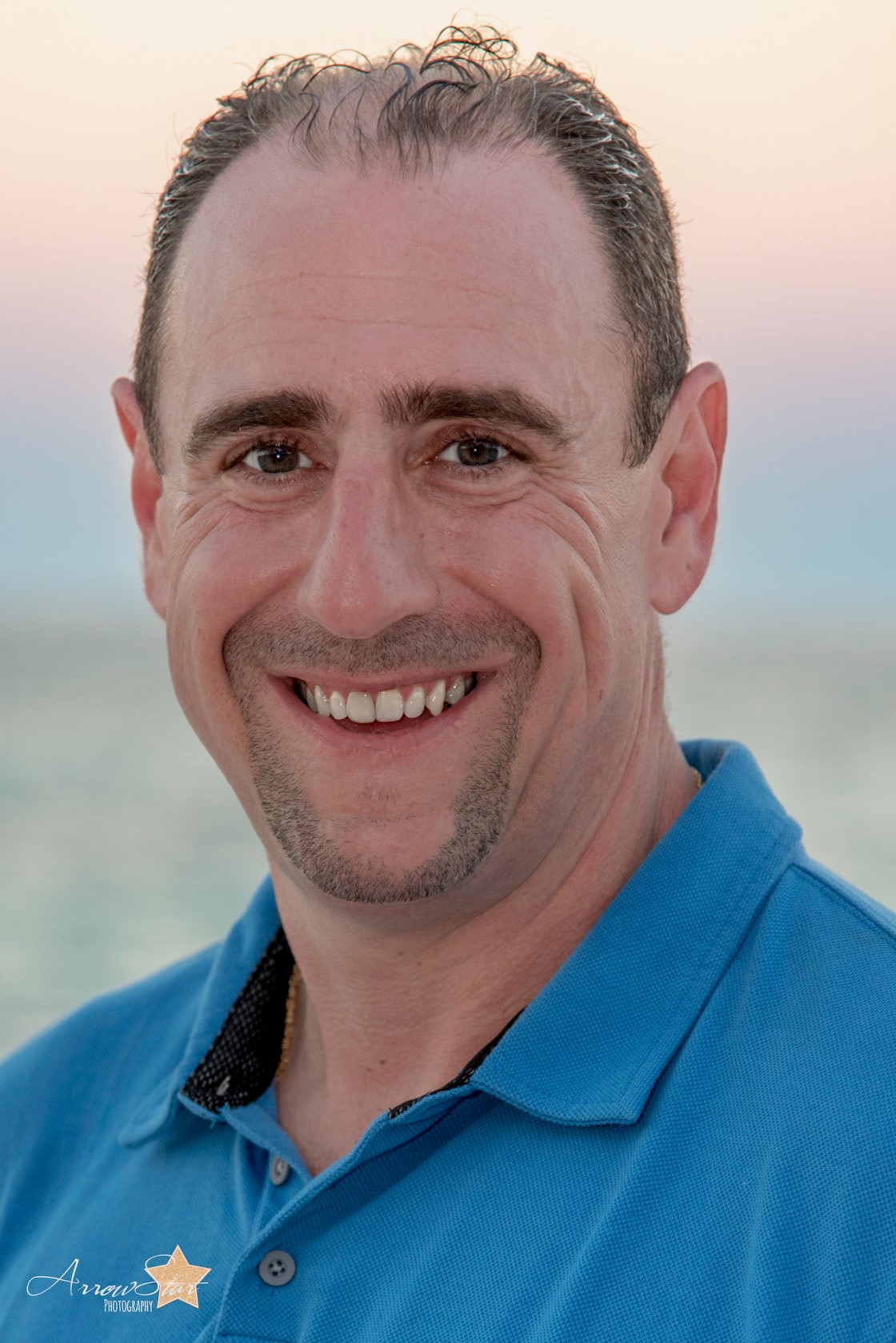