Patrick J. Driscoll saved Joyce A. Seymour and Timothy J. Seymour from burning, New Carlisle, Ohio, October, 13, 2020. Seymour, 72, and her husband, Timothy, 73, remained inside the cockpit of a two-seat airplane that had overturned during its landing on a grass runway at a small airport and came to rest with a fire having broken out in the engine. Seeing the crash, Driscoll, 56, pilot, rushed to the cockpit’s passenger side, crouched atop the plane’s wing, which contained a fuel tank, reached inside and released Seymour’s seat belt, freeing her. He then helped her to a point a few feet away from the plane. Driscoll then ran to the wing at the pilot’s side as the flames intensified and spread toward the cockpit. Driscoll again crouched on a wing, reached inside, released Timothy’s seat belt, and pulled Timothy, who was larger than him, from the plane as another man arrived with a fire extinguisher. The fire shortly spread to destroy the plane. Seymour, who had suffered a minor head injury, and Timothy were taken to a hospital but neither was admitted. Driscoll recovered from minor singeing to the side of his head. 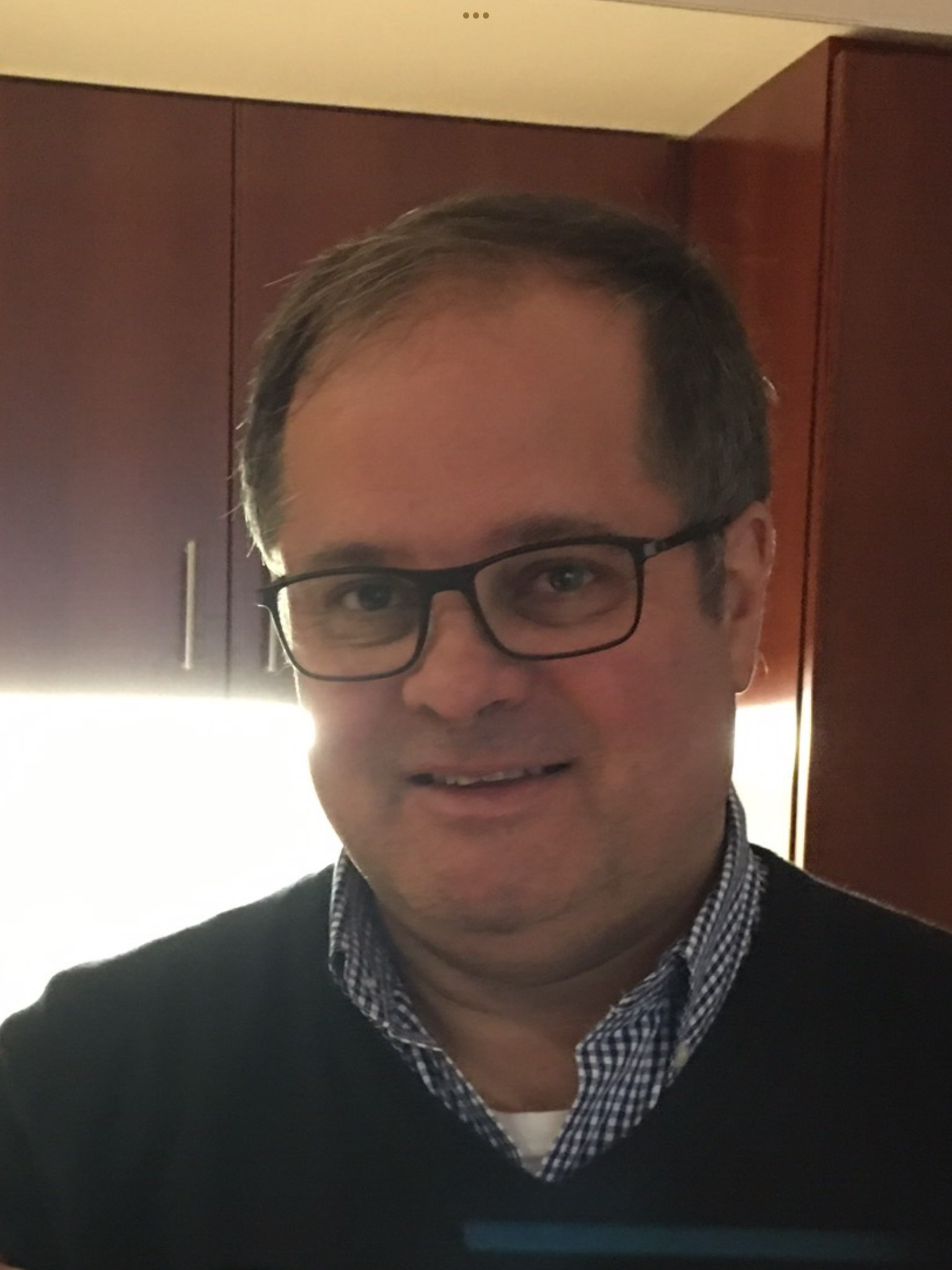