Noah V. Langston saved Delilah E. Arnold from drowning, Sperry, Oklahoma, June 2, 1922. While wading and trying to swim in Bird Creek, Delilah, 14, got into water eight feet deep. Clinging to a companion, who was a poor swimmer, she moved farther from wadable water. A man swam to her, but she grabbed him at the neck and he could not swim with her. Langston, 22, real estate salesman, then swam to them and separated them, freeing the other man to return to wadable water. Delilah grabbed Langston’s necktie, and the necktie choked him somewhat. Langston went under the surface once or twice, and in his efforts to get his breath, he swallowed some water. Langston then swam 18 feet with Delilah holding to the necktie, and as he got within reach of wadable water, he became unconscious. A boy standing in wadable water took Delilah out and then got hold of Langston and carried him to the bank. He was revived. 23031-2014 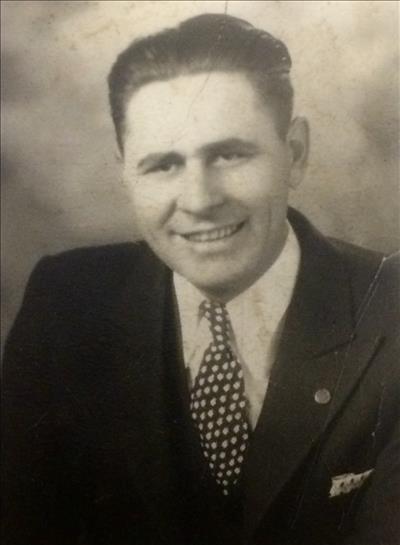