Michael Robert Keyser died attempting to save James E. Rhodes from being struck by a moving vehicle, Apple Valley, California, January 19, 2020. Rhodes, 48, commercial truck driver, was southbound on a six-lane interstate highway in the Mojave Desert at night when his truck drifted off the road and overturned onto its passenger side with its front end extending about 3 feet into the southbound lane. Keyser, 49, mine worker, was driving to work in the opposite direction and stopped his car near the center median. Exiting his vehicle in darkness, Keyser crossed the highway and stood in front of Rhodes’ windshield, pounding on it with his flashlight as Rhodes stood inside his cab and raised his head through the open driver’s side window. Within seconds a southbound trucker, pulling two trailers containing hundreds of pounds of flammable lighter fluid and caustic acids, struck the front of Rhodes’ truck pushing it and Keyser off the highway into the desert. The cab of Rhodes’ tractor-trailer immediately caught fire, as did the entire rig which struck it. The driver and a passenger in the second truck escaped, but Rhodes died in the accident. Keyser also died of traumatic injuries he sustained in the collision. 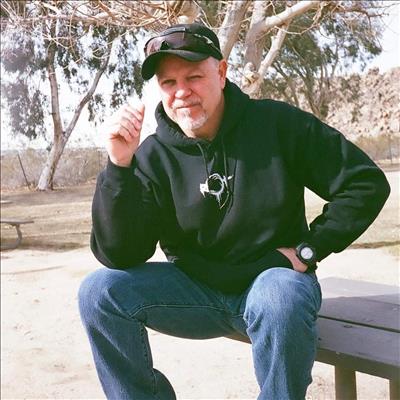