Michael E. Surrell, Sr., saved Tiara Roberts from burning, Allentown, Pennsylvania, May 4, 2017. Tiara, 8, was on the second floor of a three-story row house after fire broke out in a bedroom on the home’s second floor. Surrell, 64, disabled truck driver, who lived next door, was alerted to the fire. Learning that Tiara remained inside on the second floor, he entered the house through its front door and began to climb the stairway but was repulsed by dense smoke and heat and forced to retreat outside. Undeterred, Surrell re-entered the house, climbed the stairs to the second floor, and got down on his hands and knees. Surrell heard Tiara moan and, despite intense heat and dense smoke that precluded visibility, crawled toward the sound of her voice, finding her on her back several feet from the top of the stairs. Surrell stood up and placed Tiara over his shoulder, then carried her down to the first floor and out onto the porch. Tiara, unresponsive, was given rescue breaths by Surrell, and was revived. Tiara was hospitalized for smoke inhalation; she recovered. Surrell was hospitalized for a burn to his larynx and smoke inhalation. 89147-10026 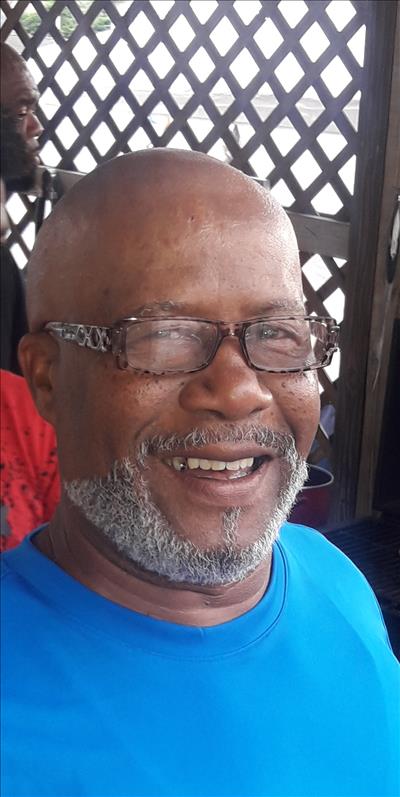