Melvin E. Windsor helped to rescue Kelly L. Duncan and others from exposure, Washington, D.C., January 13, 1982. Miss Duncan, 22, was a stewardess on a jetliner that struck a bridge shortly after take off and crashed into the Potomac River during a severe winter storm. She and five passengers clung to floating wreckage of the plane 250 feet from the Virginia bank of the river as Windsor, 41, police officer, accompanied the pilot of a helicopter to the scene through adverse conditions. The men dropped a rope to Miss Duncan and lifted her to the bank. They then made several additional trips to the wreckage for the passengers, at one time getting so close to the ice-clogged river that the helicopter’s skids went beneath the surface of the water. Windsor stood on a skid to support one of the passengers as the helicopter flew her to shore. Four of the passengers were rescued; the fifth sank with the wreckage.

Windsor was born July 24, 1940, in Washington, D.C., and grew up in Rockville, Md. He was a 1958 graduate of Wheaton High School and was a carpet store manager, among other occupations, before joining the Park Police in 1971. He retired in 1993 and moved to South Carolina, where he was a police office for a number of years.

In 1982, he was awarded the Carnegie Medal in recognition of his heroic actions of January 13 of that year. He and a fellow officer manned a Park Police helicopter in wintry storm conditions to rescue survivors of a jetliner that struck a bridge crossing the Potomac River and broke apart. Standing untethered on the helicopter’s skids, which at times dipped into the water, Windsor plucked one of the survivors from the river and held to her as she was ferried to the bank. 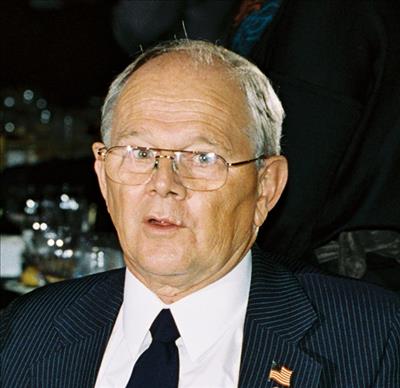