Leyton Page helped to save Jacob W. Morris and John W. Morgan from drowning, Bush, Louisiana, March 28, 2015. Jacob, 8, and his brother, John, 6, were thrown into the Bogue Chitto River after the flat-bottomed boat they and others were occupying drifted over a low-head dam and capsized. Wearing life jackets, the boys were trapped in the boil of water at the base of the dam. Seeing them in distress from downstream, another boater, Leyton, 16, high school student, took his flat-bottomed boat to the scene and entered the boil with it. He attempted to lift one of the boys into his boat, but he lost his grip as the backwash pulled the boat to the dam. Leyton’s boat also capsized there, submerging him. Surfacing, he used his boat as a buoy and maneuvered to Jacob and John, who grabbed onto him and his life jacket. He held to the boys and to his overturned boat, which he kept between them and the dam to blunt the water’s strong flow. Others responding by boat pulled Jacob, John, and Leyton from the water and took them to safety at the bank. Jacob and John received hospital treatment for hypothermia, and they recovered. 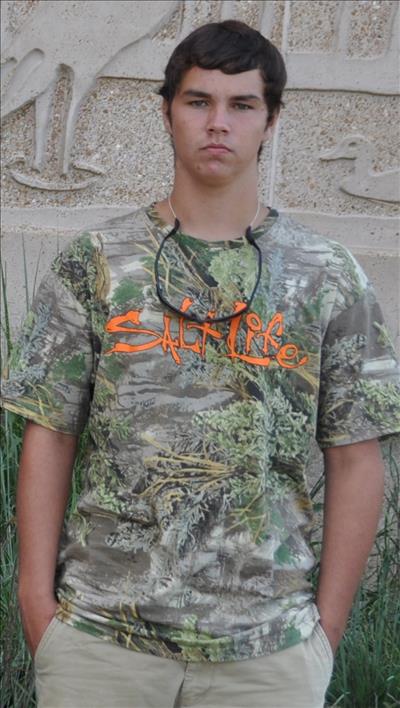