Lewis A. Medina saved a man from being struck by a train, Aurora, Illinois, October 9, 2021. The man, 72, was driving his sport utility vehicle at night, when it became stuck on a rail of a train track about 50 feet west of the nearest road. Medina, 60, construction driver, was driving nearby when he saw the man’s vehicle on the track. Parking, he called 911 to report the emergency and stopped; he then observed a train on the same track and approaching the man’s vehicle. Medina ran to the driver’s side of the vehicle, shouted to the man to get out but received no response. Medina then pulled open the driver’s door and shouted to the man, who appeared to be dazed, that he needed to leave his vehicle. Crossing alarms sounded and the gates descended. Medina unbuckled the man’s seat belt and pulled him out of the vehicle; the man fell to the track. Medina dragged and rolled the man across a rail and down a hill to safety. The train, traveling at an estimated speed of over 40 m.p.h., struck the vehicle about six seconds after the man had been removed from the track. The vehicle was thrown off the track and into vegetation about 1,000 feet away. The man was taken to a hospital for injuries. 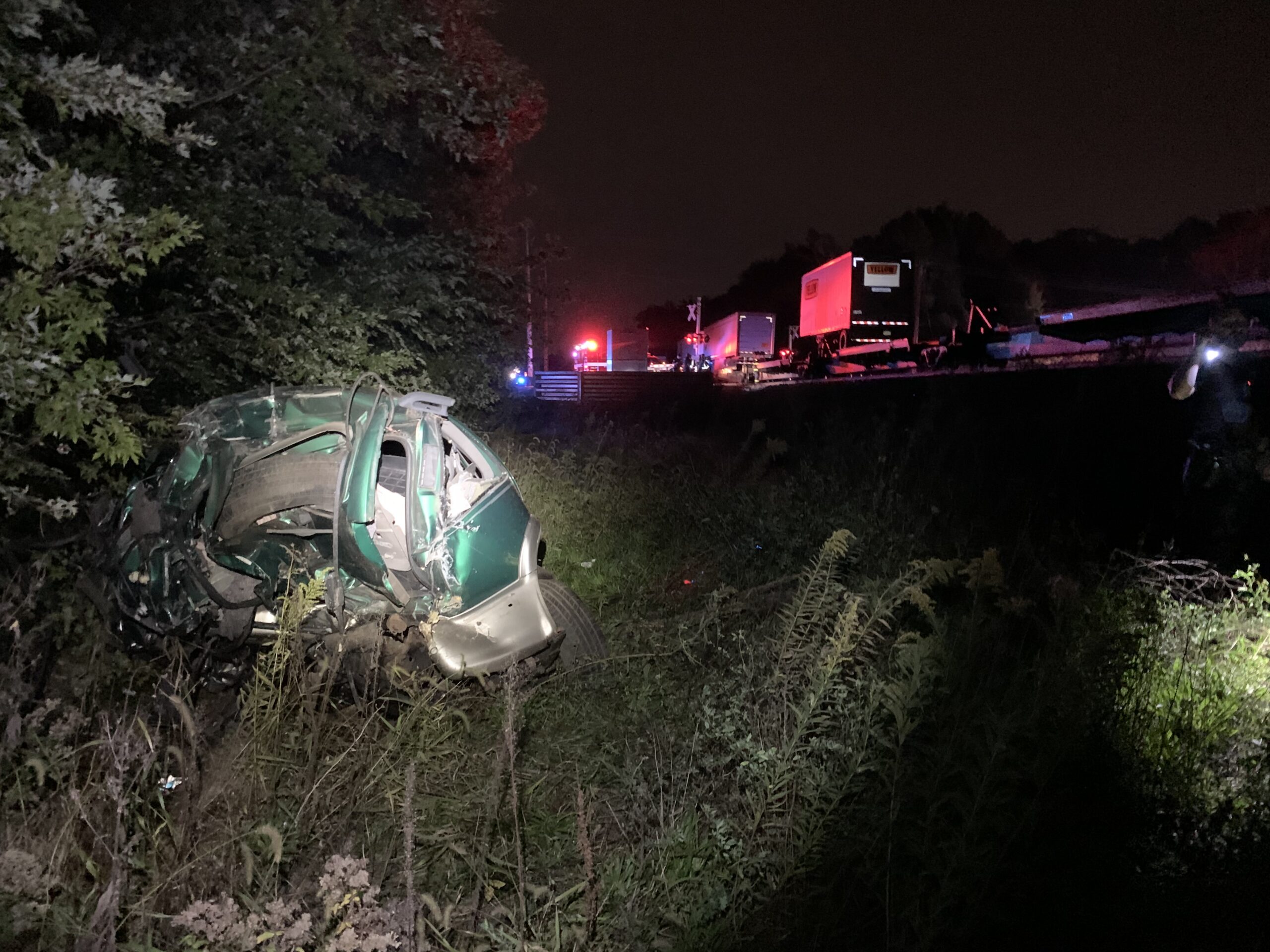 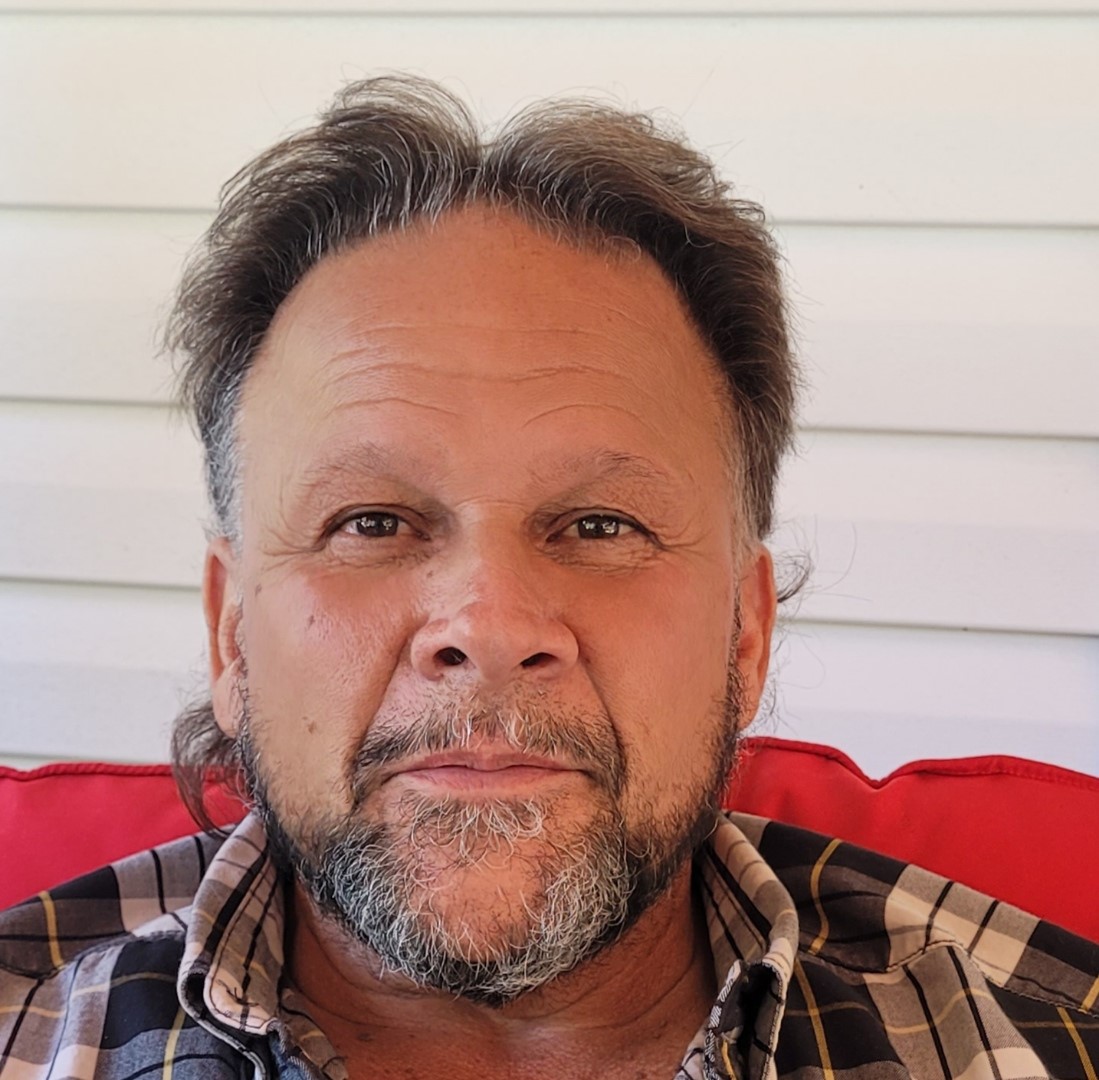