Layne Paul Gravois died attempting to save two children from drowning, Miramar Beach, Florida, April 8, 2021. Alerted on the beach that children were in distress in the turbulent Gulf of Mexico surf, Gravois, 21, college student, and several friends, entered the water, swimming toward multiple people in the water. A human chain was formed from shore in an attempt to reach those in distress. Buffeted by heavy waves, Gravois and two friends were removed from the water by others. Further information about the children was not confirmed. Gravois, who was unresponsive, was among 11 people who needed medical attention from first-responders on the beach. Gravois was taken to a hospital, where he died the following day; he had drowned.

Layne Paul Gravois, a native of Thibodaux and a resident of Gray, gained his angel wings on Friday, April 9, 2021 at the age of 21.

He was preceded in death by his maternal grandmother, Virgie “GiGi” Gros.

Layne was a 2018 honor graduate of E. D. White Catholic High School where he excelled in academics and sports, especially football and baseball, being a leader both on and off the field. He was a junior at LSU, pursuing a degree in Electrical Engineering. Layne was known for his kindness and compassion towards others, was the friend everyone needed, and always making others smile. He was an avid outdoorsman who enjoyed fishing and hunting and loved watching football and basketball. Layne was the eldest of his cousins and always patiently led the backyard football, baseball, and frisbee games. He mostly enjoyed spending time with his family and friends. He will be dearly missed by all who love him, but will forever be remembered. To know Layne was to love him. 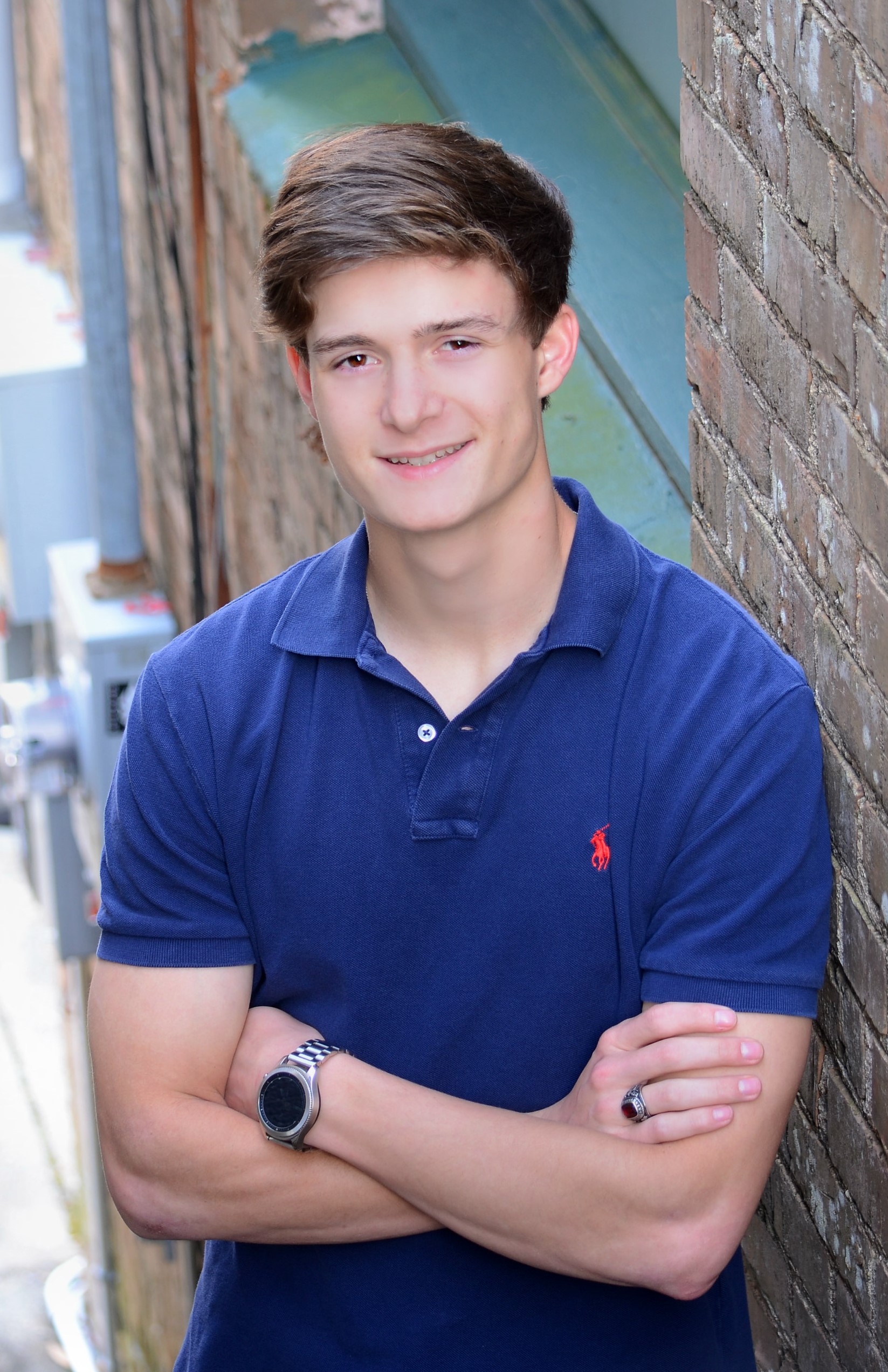