Larry J. Koos saved Debra L. Lane from assault, Maquoketa, Iowa, September 9, 2014. At a county courthouse, Lane, 52, was leaving a meeting of the county’s board of supervisors when an unstable man who was attending the meeting pulled a loaded gun out of his briefcase. He waved it in the supervisors’ direction and then Lane’s. Seated at the front of the room, Koos, 55, county supervisor, was among those at the meeting who addressed the assailant in an attempt to de-escalate the situation. As Lane fled through a door in the rear of the room, the assailant fired a shot in her direction, striking the glass door but not her. The assailant then ran toward the door. Opting not to use a nearby side exit that opened to the safety of other offices, Koos ran across the room and grabbed the assailant from behind. He trapped the assailant’s arms against his body and forced him against the door. They collapsed to the floor, Koos atop the assailant. The assailant fired again, fatally wounding himself. Koos required sutures to close a significant laceration to his right wrist, and he sustained bruising, from which he recovered. 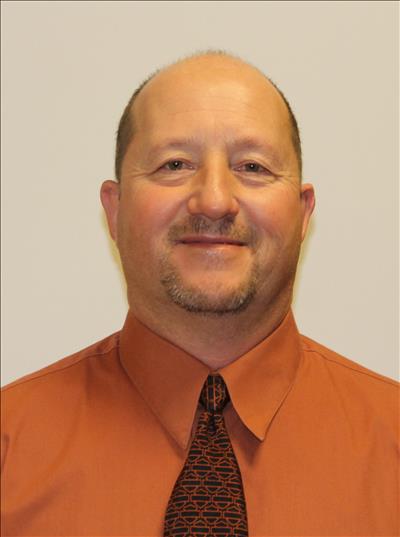