Kim A. McGrady died attempting to save an indeterminate number of people from drowning, Miramar Beach, Florida, April 8, 2021. In the Gulf of Mexico, multiple swimmers struggled in the turbulent surf and several onlookers, some of whom formed a human chain extending from the beach, entered the water in an attempt to reach them. Observing the scene on the beach, McGrady, 55, business consultant, told his wife that he saw someone in distress, ran into the water, and, separate from the chain, swam toward them. His son and the son’s friend followed McGrady, who responded to a group of people. By the time the son and the friend returned to the beach and the chain dispersed, they had lost sight of McGrady. Bystanders on shore pulled McGrady from the water. Unresponsive, McGrady was among 11 people who needed medical attention from first-responders on the beach. Efforts to revive McGrady, who was taken to a hospital, were unsuccessful; he had drowned.

While at the beach with his family, Kim heard yelling from the ocean. Many people were caught in a rip tide. Kim was the first one in to try and save as many people as he could. While saving three people, Kim got caught in the rip tide and drowned.

Kim was always one to put others before himself. Kim McGrady left this world a hero. He was awarded the Carnegie Medal in 2022.

During his life, Kim was humble and truly a man of integrity. He always put his family first and wanted to be the best man he could for them. Even after his death he is helping others by donating his organs. Kim will be missed by all who knew him. 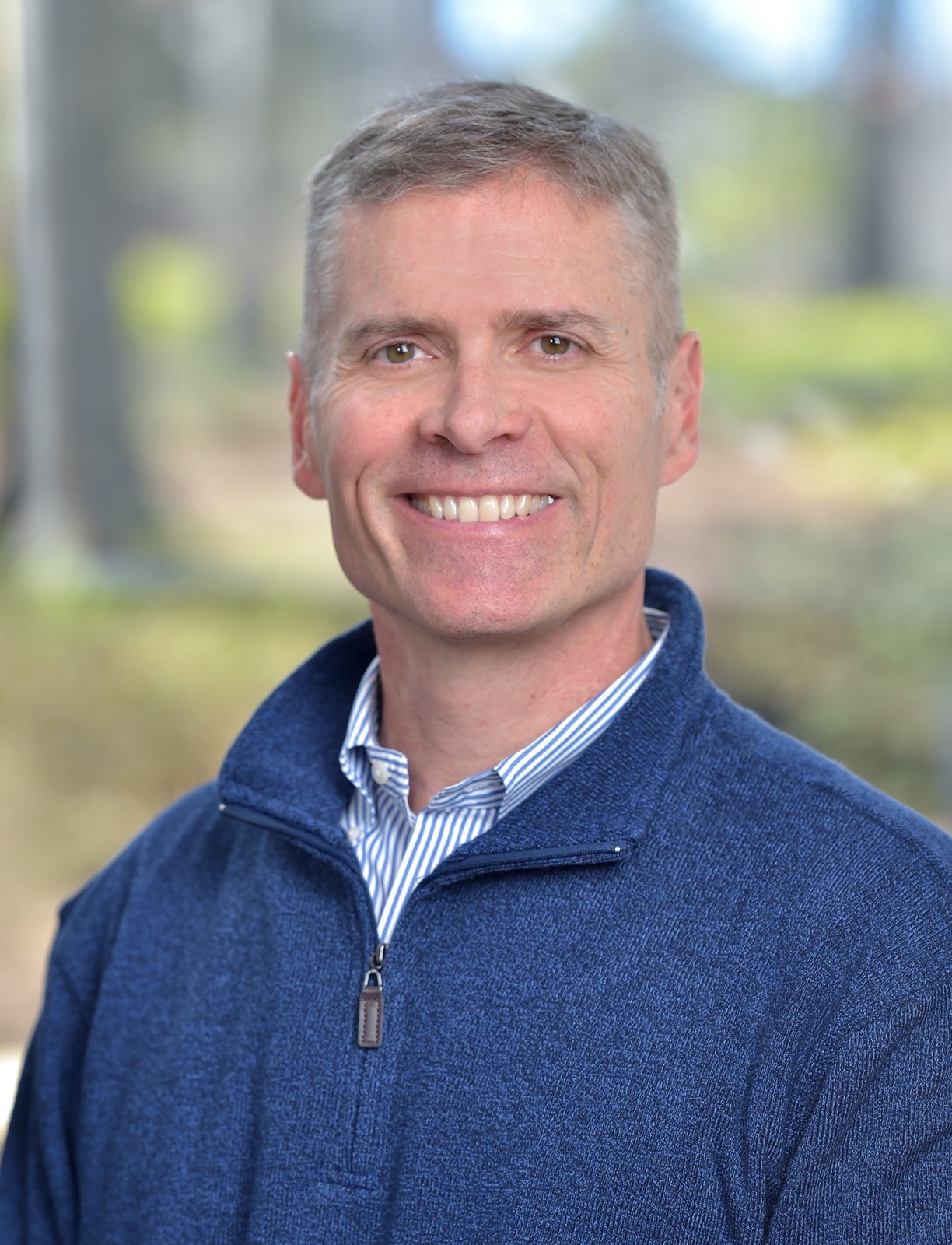