Kiera Vera Larsen died saving Emmah Gusich from being struck by a runaway vehicle, El Cajon, California, February 22, 2016. Emmah, 2, was playing on a sloped residential driveway behind a parked sport utility vehicle when the vehicle began rolling backward toward her. Kiera, 10, student, had been on the deck of the nearby residence and when next seen was running alongside the moving vehicle toward Emmah. Entering the vehicle’s path, Kiera pushed Emmah aside, but the vehicle then struck Kiera, knocked her down, and dragged her several feet before it was stopped. Emmah sustained only minor scrapes, but Kiera died of her injuries. 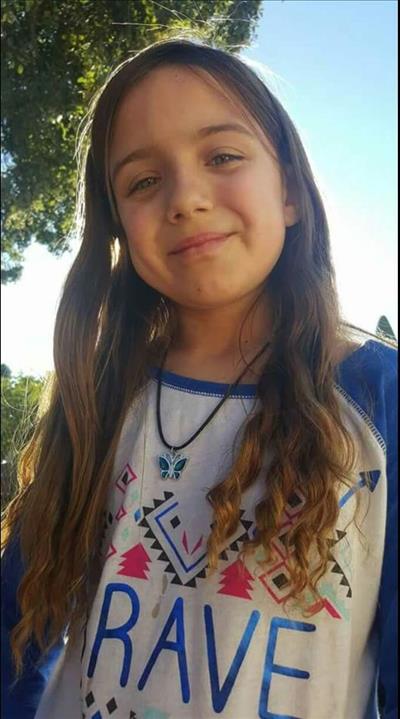