Katherine M. Wenszell saved Susan A. Wenszell from being struck by a train, Atlanta, Georgia, August 19, 2018. Wenszell, 57, was standing on a platform in a subway station when a man pushed her off the platform and onto a track on which a subway train approached. Wenszell’s daughter, Katherine, 28, school teacher, jumped down onto the track and unsuccessfully attempted to remove her from the path of the train. As the train bore down on them, Katherine positioned Wenszell in the middle of the track, parallel to the rails and also got down between the rails seconds before the train arrived at the station. Unable to stop in time, the train struck Katherine and dragged her beneath it for several feet before it came to a stop. Wenszell crawled from underneath the train and was aided by arriving rescue personnel. Wenszell sustained a broken arm, concussion, a back injury, and contusions to her body from her fall onto the track. Rescue personnel removed Katherine, who was unconscious, from beneath the train, and she was transported to a hospital where she underwent several surgeries for various injuries which included a severed toe, multiple fractures, internal contusions, and a concussion. 90059-10143 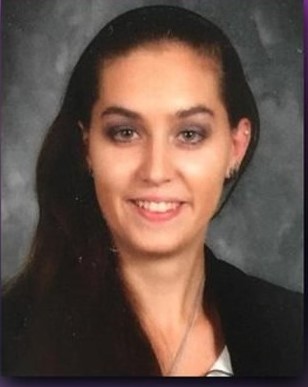