Joseph D’Amato died attempting to save Michael Kalnik from suffocation, New Britain, Connecticut, June 3, 1933. Kalnik, 46, gas-producer operator, entered a gas-producer, which was not in service, through a 14-inch manhole in the top. He was overcome by carbon monoxide and lay on ashes seven feet below the top. The gas-producer was one of three, the others giving off carbon monoxide gas. D’Amato, 51, gas-producer operator, entered the manhole and descended a ladder in the producer to Kalnik. He raised and carried Kalnik on his shoulder up the ladder, calling to a workman to hurry and pull Kalnik out. The workman grasped Kalnik’s hand and pulled him to the opening. D’Amato was then overcome and fell to the ashes. The workman lost his hold of Kalnik, who also dropped to the ashes. The workman attracted the attention of Parker Wheeler Fairbank, who caught a hook in Kalnik’s clothing and rescued him. Fairbank then entered the producer, hooked a rope around D’Amato, and got out after D’Amato was pulled out by men at the top. D’Amato could not be revived. Kalnik was revived but died four days later from pneumonia and carbon monoxide poisoning.

Joseph D’Amato (1882-1933) immigrated to the United States in 1908, at the age of 26, from Popoli, Italy. He settled in New Britain, Conn., married, had a family, and worked at the gas-making plant, Stanley Works, as a gas-producer operator.

On June 3, 1933, D’Amato died attempting to save the life of a co-worker who had entered an underground chamber in the gas-making plant.

(Excerpted from an essay written by Carolyn Schiavo, D’Amato’s granddaughter, for the December 2017 issue of imPULSE). 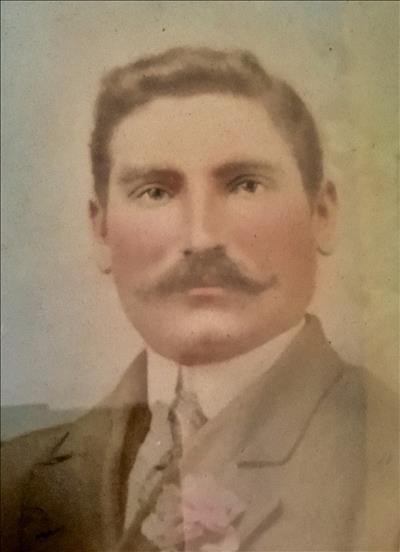