John Thomas Prokop helped to rescue a police officer from assault, Duncan, British Columbia, July 8, 2016. Along a city street, a police officer struggled to detain a man who violently resisted arrest and placed his hand on the officer’s duty belt, which held a holstered handgun. After struggling with the officer and escaping, the assailant ran to a church porch, followed by the officer, who seized him there. The assailant put a headlock on the officer, who had difficulty breathing and was nearly exhausted. While others stood nearby, Prokop, 49, business operator, ran about 130 feet, ascended the porch steps, and grasped the assailant. A struggle ensued during which the officer was freed and, along with the assailant and Prokop, fell onto the steps. As the officer held the assailant in a headlock, Prokop pinned the assailant’s legs until backup officers arrived. The officer recovered from soreness to his throat and neck. Prokop suffered scrapes on his left arm and face but did not require medical attention. 89600-10049 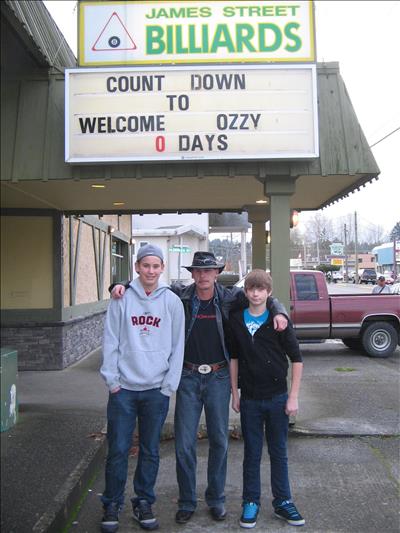