Jeromy E. Richardson died attempting to save Christopher S. Hurt from drowning, Whitwell, Tennessee, July 16, 2015. Hurt, 23, was swept over a low-head dam spanning the Sequatchie River and became caught in the rolling boil of water at its base. In another party at the scene, Richardson, 35, iron worker, was fishing from the bank. He entered the water below the dam and attempted to reach Hurt but then returned to the bank and made his way to the top of a concrete structure at the end of the dam. Taking a board with him, he stepped down to the top of the dam and slid his feet along it to a point closer to Hurt. He extended the board to Hurt but then lost his footing and fell into the boil. Both he and Hurt submerged. Hurt’s body was recovered from the river the next day, and Richardson’s body two days later. They had drowned.

Richardson, an ironworker for Local 704, attended Havrons Chapel United Methodist Church in Jasper. He was an avid hunter and fisherman, and he loved listening to Johnny Cash.

(Edited from an obituary published on the website for the Tate Funeral Home in Jasper.) 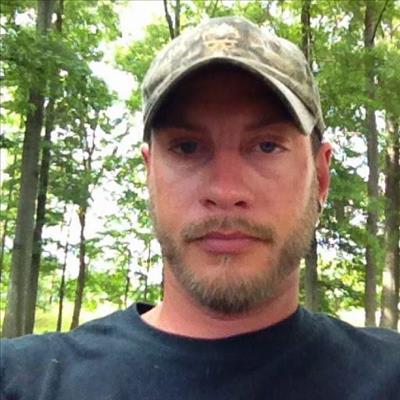