Jason Hadfield helped save a girl from drowning, Honor, Michigan, July 25, 2020. The girl, 5, was on a float in Lake Michigan when strong winds blew it away from shore. At a point several hundred feet from shore, the float flipped, tossing the girl into the water. Hadfield, 42, creative director, was at the beach and saw the girl in the water. He obtained a child’s plastic kayak and entered the water, in which there was a strong rip current and 4-foot waves, and swam toward the girl. The waves submerged Hadfield a few times and also overturned the kayak as he made his way toward the girl. Another man had swum out to the girl with a child’s life ring, and he had placed the girl partially on the life ring. Hadfield swam to the other man and girl and the men put the girl on the kayak, held to either side, and swam her to shore. The girl was not injured. Hadfield was tired after the rescue; he recovered. 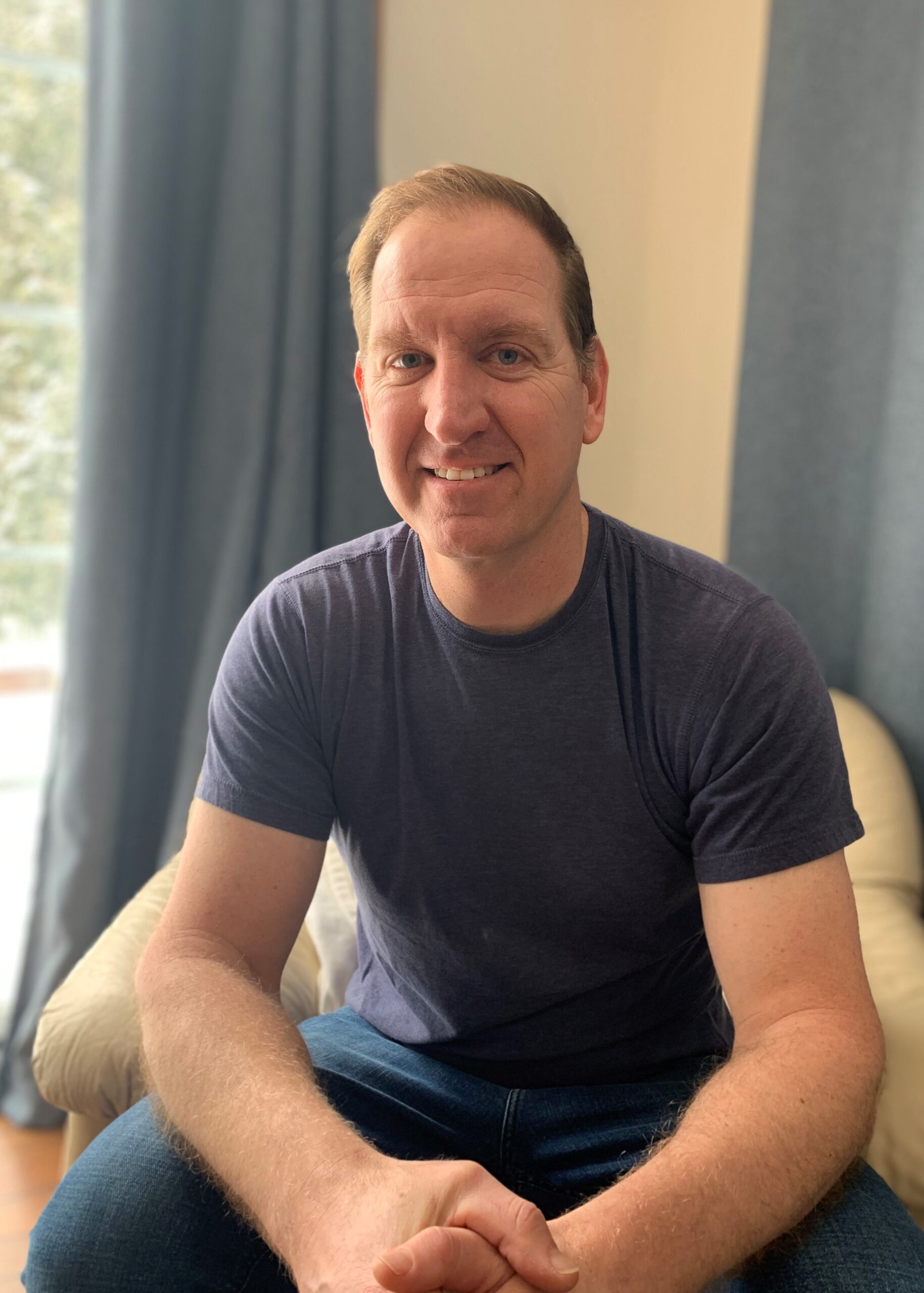