Heather Zabrowski saved Alan E. Rathbun from burning, Olympia, Washington, July 30, 2018. Rathbun, 67, was trapped inside a burning sport utility vehicle after the vehicle left a two-lane road and traveled down an embankment into a ditch containing grass and dry brush. Zabrowski, 29, administrative assistant, was driving on the same road and came upon the scene. Flames broke out beneath the vehicle, and spread to its rear. Zabrowski ran down the embankment to the vehicle’s driver’s door. Despite flames spreading beneath the vehicle, Zabrowski pulled the door open and saw Rathbun in the driver’s seat, slumped over the steering wheel. She extended her upper body into the passenger compartment, reached across Rathbun, and unlatched his seat belt. Zabrowski grasped him by his arm and leg and turned him to face her. She then grasped both of Rathbun’s arms and pulled him from the vehicle to the ground. Unable to lift him, Zabrowski called to others nearby for help. Zabrowski and a man who responded, aided Rathbun to safety. Flames grew to engulf the rear of the vehicle and spread to its interior. Rathbun suffered bruising to his left shoulder, and was taken by ambulance to the hospital. He was treated and released, and he recovered. Zabrowski sustained scratches to her feet, and she recovered. 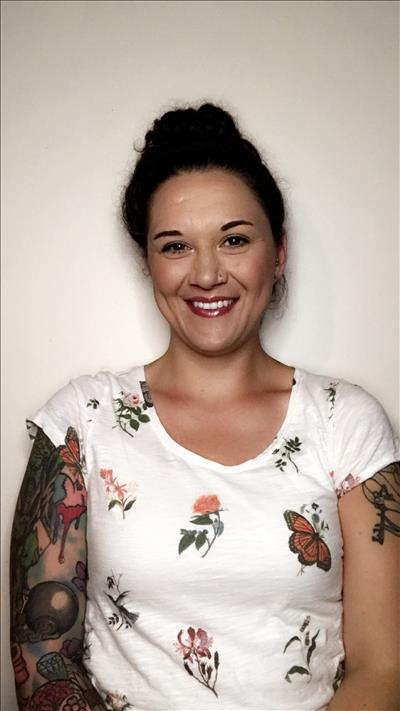