Douglas Leroy Tallman, Sr., saved a woman from assault, Sacramento, California, February 27, 2019. A female diner server, 19, was at the diner’s cash register when a man armed with a handgun entered and approached her. The assailant aimed a .40-caliber pistol at her and demanded money from the register. Tallman, 34, barber college student, was seated at a booth in the diner with his fiancée and son about 15 feet from the cash register when he saw the assailant pointing the gun at the server. Tallman left the booth and walked in the direction of the server and the assailant. As he passed behind the assailant, Tallman grasped the assailant’s hand that was holding the pistol, and wrapped his arm around the assailant’s throat. A struggle between Tallman and the assailant ensued, during which Tallman took the assailant to the floor. As Tallman fought with the assailant for control of the gun, the server fled. Tallman’s son, who had by then also left the booth walked toward the assailant and his father when the gun discharged a single round. Bullet fragments struck Tallman’s son in the right foot and calf. Tallman, still on the floor with the assailant, pushed the assailant away from him, got up then ran and dived for cover behind a nearby table. The assailant struggled to his feet, grabbed money from the floor, and exited. He was later arrested. The server was not injured, nor were any patrons. Tallman’s son was treated for his wounds but recovered in a few weeks. 90401-10142 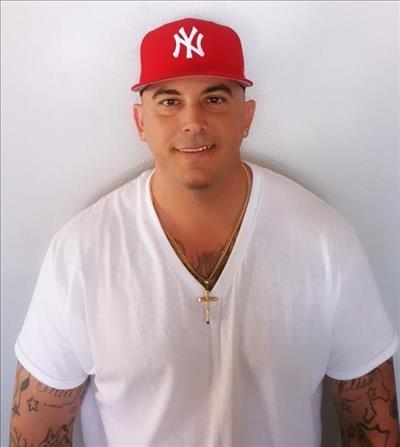