David E. Hammond saved Stephanie Wright from burning, Gulf Breeze, Florida, July 28, 2016. At night, Wright, 47, who used a wheelchair, was in her bedroom after a fire started in another bedroom on the same end of her one-story house. Wright called 911 and spoke with a dispatcher, then called her friend and landlord, Hammond, 64, retired business operator, on another phone. Overhearing Wright tell a dispatcher that she could not breathe, Hammond drove to her house. As smoke spread to her room, Wright passed out in bed. Arriving at the scene, Hammond repeatedly rammed his body into the glass sliding door at her bedroom until it broke open; he fell to the floor inside. Unable to see her bed, Hammond crawled until he felt it and located Wright. He dragged Wright to the doorway, then collapsed, nearly exhausted. Police officers took Wright away from the house as firefighters arrived on scene. Wright was not burned, but she was hospitalized for two nights for treatment of smoke inhalation. Hammond, who suffered numerous cuts on his body, also was treated for inhaling smoke. 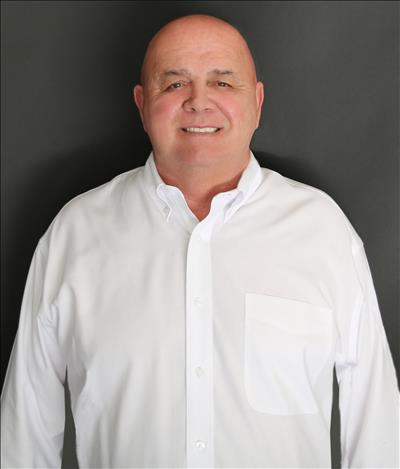