David Covington rescued Haiden Prevatte from attacking dogs, Rockingham, North Carolina, January 9, 2019. On a rural road, Haiden, 6, exited her school bus and was attacked by two pit bull dogs. As she lay on the ground, she was bitten all over her body by the dogs. Covington, 72, retired railroad clerk, who was in his vehicle with his granddaughters and had stopped behind the bus at the scene, saw the dogs attacking Haiden. He exited his vehicle, took a 4-foot-long tree branch from the ground, and went to her aid. As he approached Haiden, one of the dogs charged him and, using the branch, Covington swung at it, fending it off. As the second dog bit Haiden, Covington struck it with the branch, interrupting its attack. Covington, using the branch, persisted in his efforts to disrupt the dogs’ attack on Haiden, and they ultimately left the scene. Haiden was hospitalized for treatment of serious injuries, and she recovered.

He was born in Richmond County, Aug. 19, 1946, son of James Earl Covington and Tressie Simmons Covington.

Mr. Covington was a member of Roberdel Baptist Church, a veteran of US Army, a Clerk for 43 years with CSX Railroad, a volunteer fireman with Northside Volunteer Fire Department and drove for Griffin Auto.

The Memorial Service will begin at 11 a.m. with Rev. Billy Dennis and Rev. Leon Hawks officiating. Burial will follow at Eastside Cemetery, Rockingham. 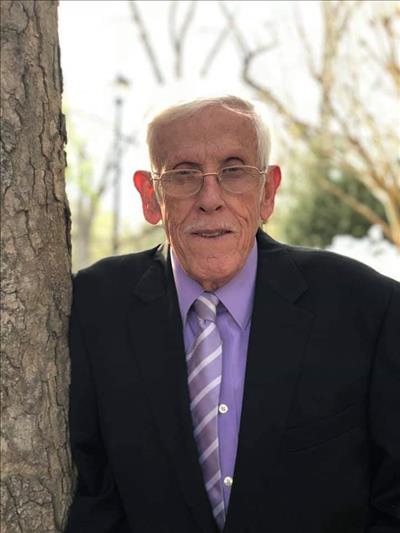