Clifford A. Wright saved Patricia Cothern and Gildo V. DiLoreto from drowning, Sarasota, Florida, January 13, 2015. Cothern, 82, and DiLoreto, 86, were in the front seats of a sport utility vehicle that, in an accident, left the roadway, entered a pond, and started to sink in water about 12 feet deep at a point about 23 feet from the bank. Wright, 72, retired electrician, witnessed the accident from his nearby home. He immediately ran to the bank of the pond and, removing his shirt, entered the water and swam to the passenger side of the vehicle. Water by then was rushing into the car as Wright reached through the window of the front door, grasped Cothern under the arms, and pulled her out. She swam to the bank as Wright proceeded to the driver’s side of the vehicle. By then, water in the car had reached DiLoreto’s mouth. Wright reached through the window of the driver’s door, grasped DiLoreto under the arms, and pulled but succeeded in removing him only partially. Wright held DiLoreto at the surface of the water as the vehicle continued to sink, falling away from them. He then towed DiLoreto toward the bank, both of them submerging en route and were then assisted from the water. Neither Cothern nor DiLoreto was injured. Wright was nearly exhausted and suffered from chest pains for a few hours after the rescue, but he fully recovered. 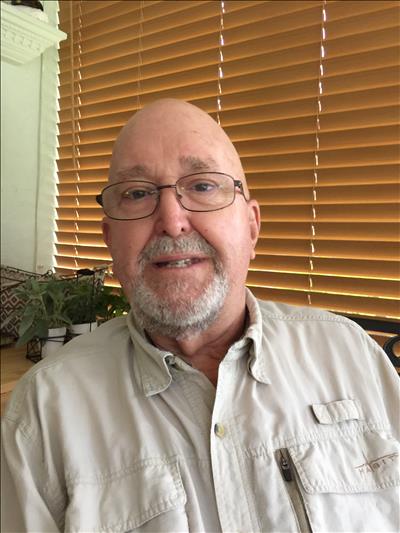