Christian Alexander Burgos saved a 9-year-old boy and died attempting to save Elvia Venegas from drowning, Miami, Florida, September 30, 2019. Venegas, 25, and her son, 9, were swimming in rough surf about 30 feet from the shore of a barrier island in Biscayne Bay when they began to struggle to stay afloat in a strong current. Burgos, 17, student, and his cousin were wading closer to shore when Burgos noticed Venegas and her son struggling and alerted his cousin. Burgos swam to them and upon reaching the son grasped him and quickly towed him closer to shore. Burgos then returned to Venegas. Venegas, panicking, clung to Burgos, who submerged. Shortly others helped Venegas to safety. Venegas and her son were not injured. Minutes later, others, forming a human chain, reached Burgos’s motionless body in the water. Burgos was taken to shore but was unresponsive. He was taken to a hospital but efforts to revive him were unsuccessful, and he died two days later. 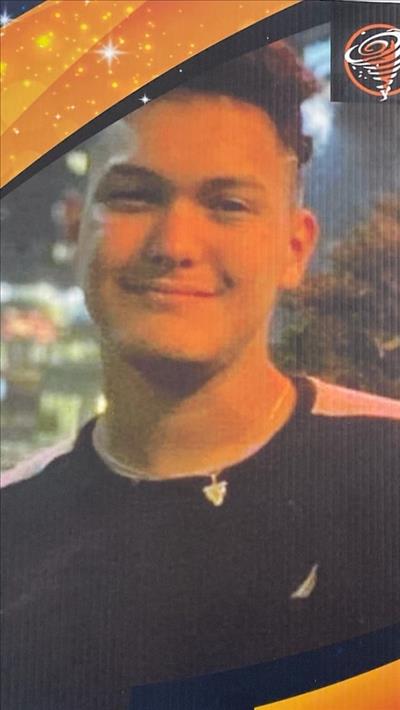