C. Kemp Littlepage helped to rescue Brian E. King from drowning, Wayne, Pennsylvania, June 12, 2018. King, 37, remained in the driver’s seat of his car after it left the roadway, traveled down an embankment, and entered a lake. Upright, the car came to rest at a point about 80 feet from the bank and began to submerge in water at least 6 feet deep. Littlepage, 70, retired real estate developer, was driving nearby and witnessed the accident. He parked his vehicle and removed his shirt and shoes, entered the water, and swam to the vehicle. Littlepage reached the driver’s door and extended his arms through the open window toward King. Littlepage pulled King’s head away from the steering wheel and unlatched King’s seat belt. Another man responded to the car’s passenger side, and with his son, opened the car’s front, passenger door. The man entered the car. As Littlepage pushed King toward the man, he pulled King out through the open door. The car shortly submerged. The man, his son, and others who had entered the water towed King to the bank and removed him from the lake. Littlepage exited the lake to safety. King required hospitalization for injuries sustained in the accident. 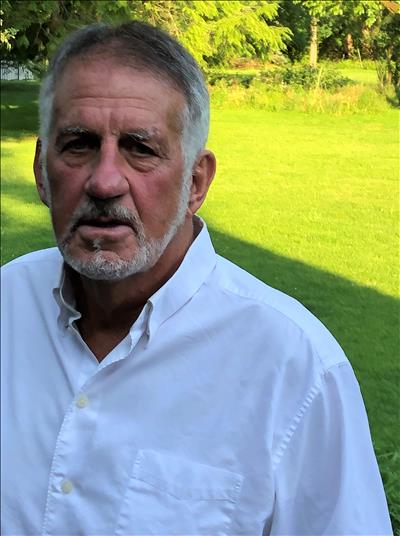