Bruce Maynor, Jr., died attempting to save Jaylen Walden from drowning, Eastpoint, Florida, April 30, 2017. Jaylen, 10, was playing in the Gulf of Mexico when he was carried to a point about 75 feet away from shore by a current. He called for help. Maynor, 29, furniture delivery driver, one of three adults with Jaylen at the beach, removed articles of clothing and swam to Jaylen who continued to be carried away from shore into water 7 feet deep. As Maynor reached Jaylen, the two appeared to struggle. Two men entered the water with a boogie board and swam to Maynor and Jaylen. Maynor pushed Jaylen toward shore and one of the men grasped him. The man swam to the beach, with Jaylen in tow. The other man swam to Maynor and positioned him on the board. When the board broke, the man briefly grasped Maynor but was ultimately unable to take him to shore. Maynor floated atop the water for several minutes before he disappeared from view. Jaylen was tired and recovered. Maynor’s body was recovered three days later. He had drowned. 89136-10047 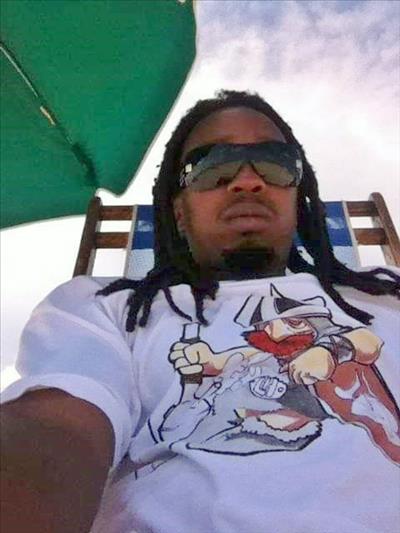