Brett Bailes helped to save Nathaniel A. Wissink from burning, Omaha, Nebraska, February 26, 2016. Wissink, 28, was unconscious and trapped in the front passenger seat of a car after it was struck on its driver’s side by a pickup truck traveling at high speed through a residential neighborhood. The car, which burst into flame, was demolished, with its back end split almost apart from the front, its fuel tank ruptured, and most windows broken out. Flames issued from the rear of the vehicle, including the backseat area, and were spreading toward the front seats, producing dense smoke. Bailes, 31, sales manager, was at his home nearby and immediately ran to the scene, where he saw a backseat passenger, aflame, step from the wreckage. He extinguished the flames on her and learned that Wissink was still in the vehicle. After going to its front passenger door but finding that he was unable to open it, he joined two other men from the neighborhood at the driver’s side of the vehicle. In repeated attempts, the men reached deep through the window opening of the driver’s door, locating Wissink but finding that he was trapped by wreckage. Reaching deep into the smoke-filled car, Bailes grasped Wissink’s leg and pulled until it was freed. He and the others then pulled Wissink head first through the opening and dragged him to safety, flames shortly engulfing the car’s interior. Wissink required hospitalization for treatment of his injuries. 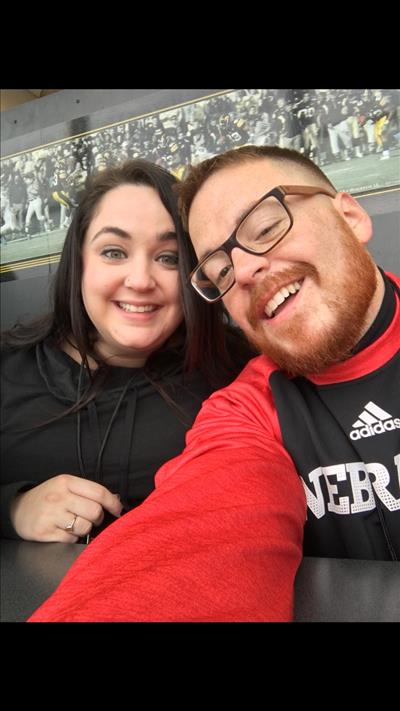