Anthony Stephen Capuano helped save Joseph M. Kadian from drowning, Jersey City, New Jersey, November 10, 2020. Kadian, 68, was parking his vehicle in a lot in a county park when the vehicle plunged into Newark Bay and began to submerge in the 50-degree water. Capuano, 29, aquatic program administrator, was nearby and saw the vehicle in the bay. Capuano removed his prosthetic lower right leg, climbed over a fence, and moved toward the water on large rocks that lined the bay. He then entered the water and swam to the vehicle’s driver’s door. Kadian removed his seat belt and lowered the driver’s door window. The water inside the vehicle was up to Kadian’s waist. Capuano grasped Kadian, who could not swim, under the arms and pulled him out of the vehicle as water entered through the window opening and the front end of the vehicle submerged. Capuano placed Kadian on his back and held his arm under him, then started to swim toward shore. Another man entered the water and swam to them and assisted Capuano in getting Kadian to shore, where others on the rocks helped all three men from the water. Kadian was cold after the rescue; he recovered. Capuano was nearly exhausted, dizzy, and cold after the rescue; he recovered. 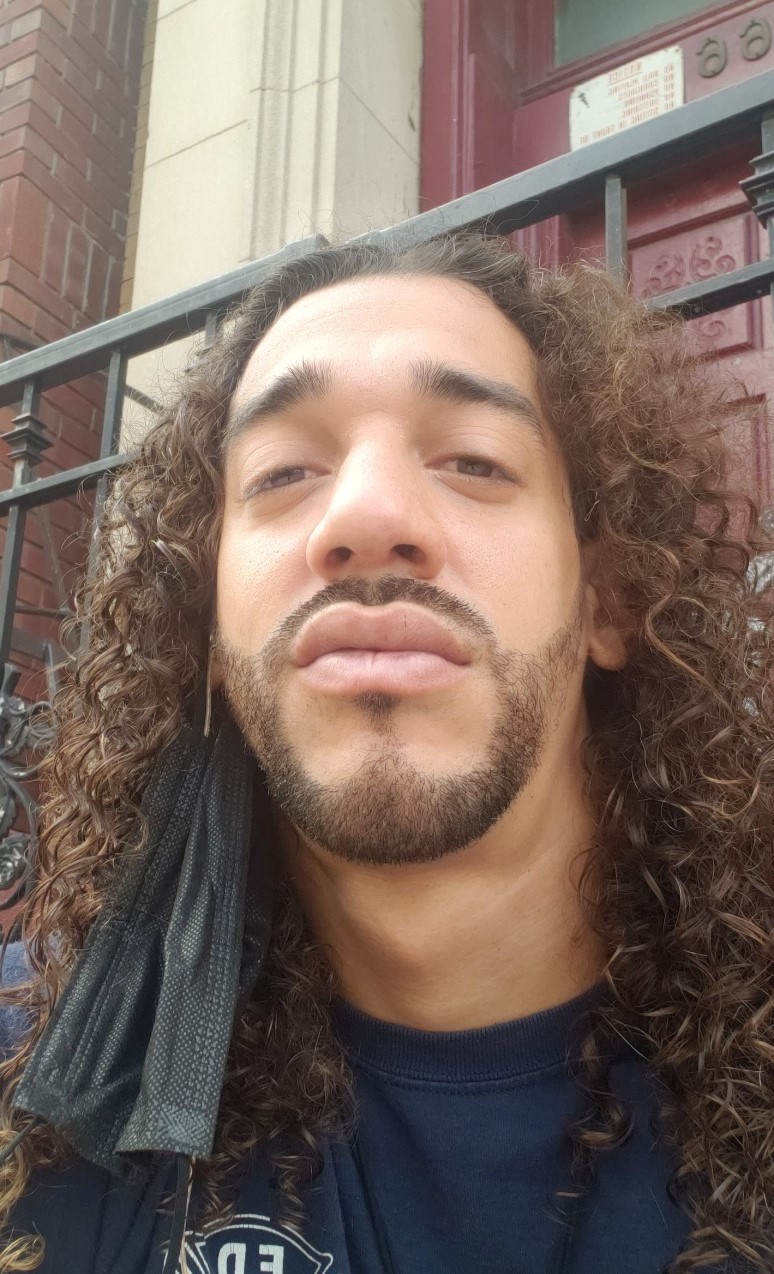