Anthony Hogan saved Michael A. Loya, Jr., from burning, Fort Worth, Texas, August 12, 2020. Loya, 40, was semi-conscious, badly injured and pinned in a burning work truck, the bed of which contained flammable items, including welding tanks, after a highway accident. Hogan, 48, off-duty assistant police chief, witnessed the accident and responded, running to the truck, where flames extended from its underside. The driver’s door was crushed, its window broken out, so Hogan extended his upper body inside and released Loya’s seatbelt. He grasped Loya underneath one arm and pulled his upper body out through the window opening, but he had difficulty getting Loya fully out, as his legs were pinned in the wreckage. Hogan placed one of his feet on the driver’s door and pulled on Loya until he freed him. He removed Loya from the truck and carried him away to safety as the flames quickly spread and engulfed the truck. Loya sustained a broken leg, fractures to his spine and neck, and other serious injuries. He was not burned. 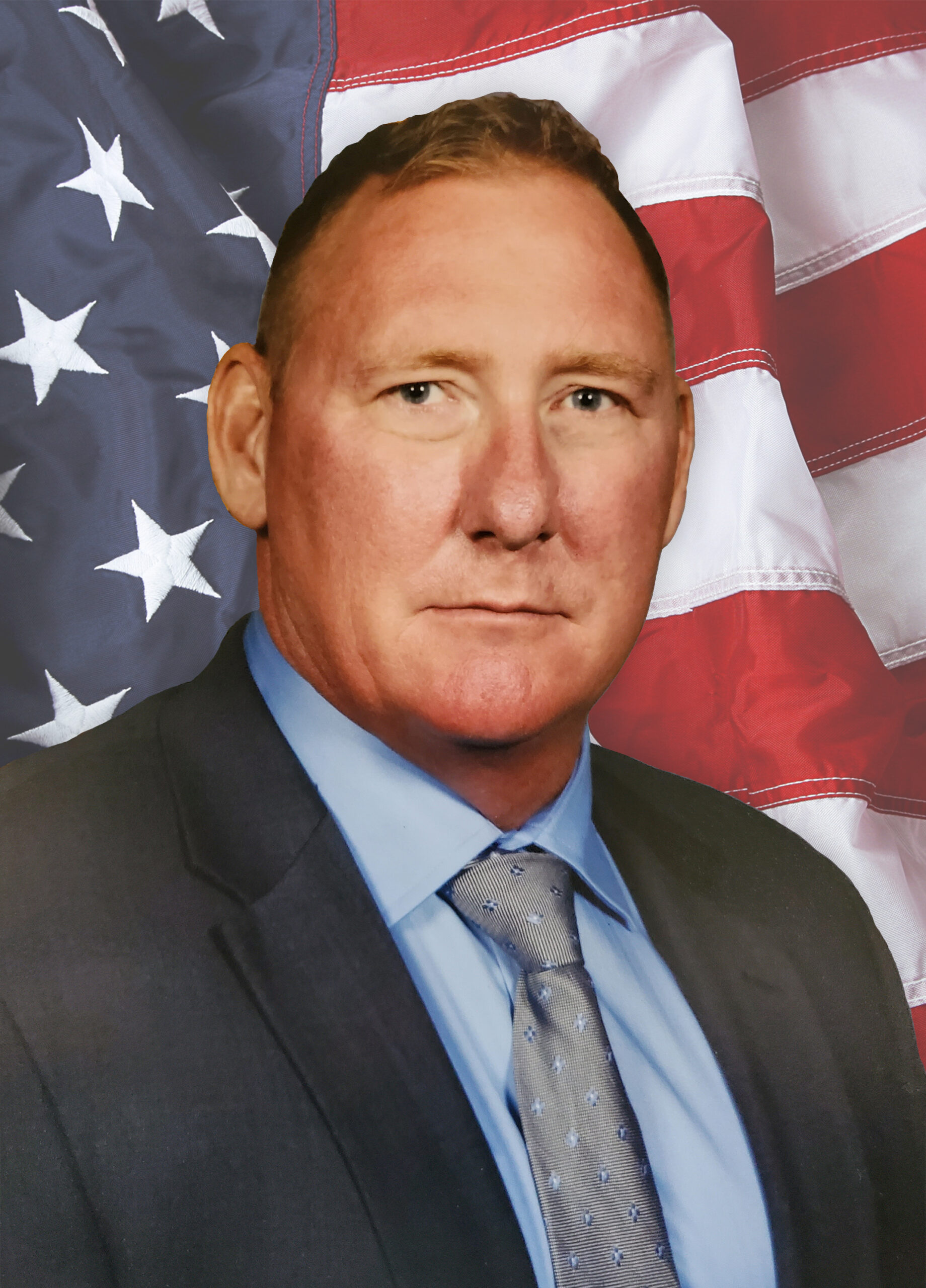