Adrian Gallo helped to save Lyndelle H. Watkins from burning, Tucson, Arizona, May 16, 2015. Watkins, 69, was the driver of a pickup truck that was struck head on by another pickup. Both vehicles left the roadway, came to rest on the shoulder only a few feet apart, and broke into flames in their engine areas. Severely injured and unconscious, Watkins remained in her driver’s seat, trapped in the wreckage. On duty, Gallo, 34, deputy sheriff, responded to the scene. Entering the space between the burning vehicles, he tried to open the driver’s door of Watkins’s pickup, but it was jammed shut. He then reached through the window, cut off Watkins’s safety belt, and pulled on her but could not free her. Gallo then went to the passenger side of the vehicle and opened that door. Entering, he pulled on Watkins but again could not move her, as her legs were trapped. He exited the vehicle and returned to its driver’s side, where with another responding deputy sheriff he again tried to open the driver’s door. The other deputy then attached a winch line to the door and, using his patrol car, forced it open. He and Gallo reached through the doorway, grasped Watkins, and pulled her from the vehicle, flames then burning at the dashboard. Watkins required hospitalization for treatment of her injuries, from which she died four days later. Gallo was taken to the hospital for treatment of smoke exposure and a minor burn, and he recovered. 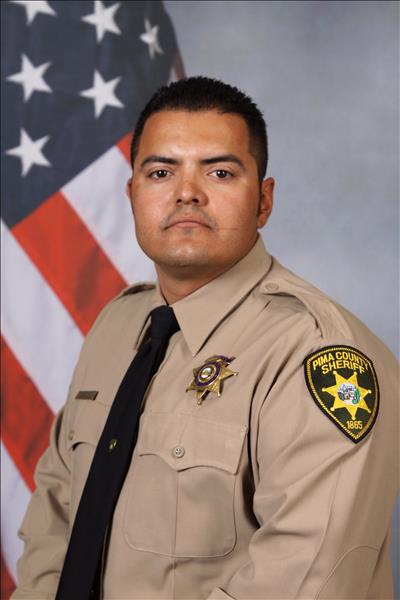