Aaron Andrew Young rescued Scott T. Shaffer from burning, Middletown, Pennsylvania, November 25, 2016. Shaffer, 19, was driving in a car with a passenger, 18, when the car struck a tree, overturned, and caught fire following an accident on a rural road at night. Young, 39, bank credit officer, who lived on a nearby farm and heard the crash, responded to the scene in an all-terrain vehicle. Moving quickly to the driver’s side of the car, as flames and smoke intensified inside and outside the vehicle, Young crouched a foot or two beneath the flames and extended his arms through the broken window of the driver’s door and grasped Shaffer’s arms. Young pulled Shaffer through the window opening and patted out most of the flames with a sweatshirt. A motorist who arrived at the scene removed the passenger through the window of a rear door. Shaffer and the passenger were hospitalized for several weeks for burns and other injuries. They recovered. 88754-10055 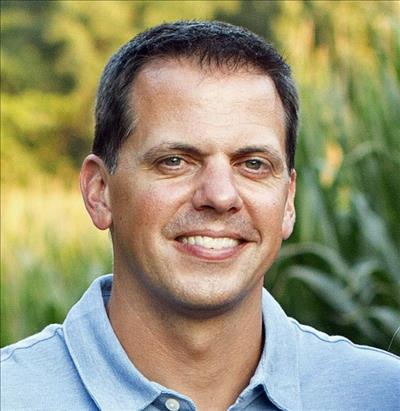