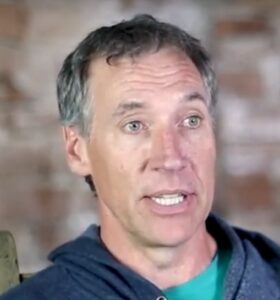 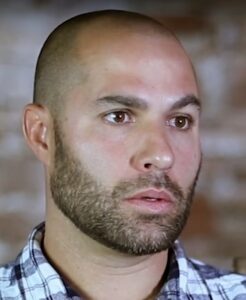 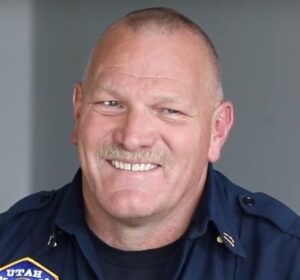 A natural gas explosion on Feb. 15, 2019, decimated a Heber City, Utah, vacation home and trapped 37-year-old Lori R. Walker in the basement, critically injured, under a collapsed ceiling and furniture while flames broke out on the first floor, growing and spreading rapidly. Working together, neighbors Eric Andrew Staten, a 52-year-old firefighter of Heber City; Mark Pierce, a 50-year-old river guide of Sandy, Utah; and Nathan Hammond, 34, a general contractor of Heber City, responded to the burning home. Staten, who was off-duty, out of his fire department’s jurisdiction, and using a fire axe he kept at home as a decoration as his only piece of safety equipment, searched the main floor of the house for Walker, but did not find her there. But hearing her call from below him, he exited, and met by Pierce and Hammond, they waded through deep snow to enter the structure’s basement. Guided only by their cell phone flashlights they continued to search, as fiery debris fell into the basement and, at times, onto them. They found Walker, and working together, Staten and Hammond moved the debris enough for Pierce to drag Walker free. Staten placed Walker on his shoulder and carried her from the house, where the men then used a coat as a sling to drag Walker through the deep snow to arriving emergency responders, as the log home became fully engulfed with flames. Walker was burned on more than 30 percent of her body and sustained severe injuries from the impact of the explosion. She continues to recover.