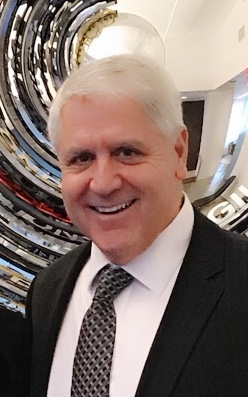 Cregg Jerri, a 58-year-old sales manager, saved a woman from a July 20, 2017, assault at a coffeehouse in Fresno, Calif. A barista was working the counter, when a masked man armed with a hunting knife and replica handgun approached and demanded money. Although he was closer to an exit, Jerri, the lone remaining customer, lifted a chair and struck the assailant, who turned and began to fight with Jerri. A violent struggle ensued, with the assailant swinging the knife at Jerri, and Jerri punching the assailant, bringing him to the floor. During the struggle, the assailant stabbed Jerri in the neck. Jerri then pushed the assailant down, leaned over him, and seized the knife, stabbing the assailant several times before they separated and the assailant fled. Jerri required staples and stitches to stop arterial bleeding from his wound, but he recovered. Police later arrested the assailant. 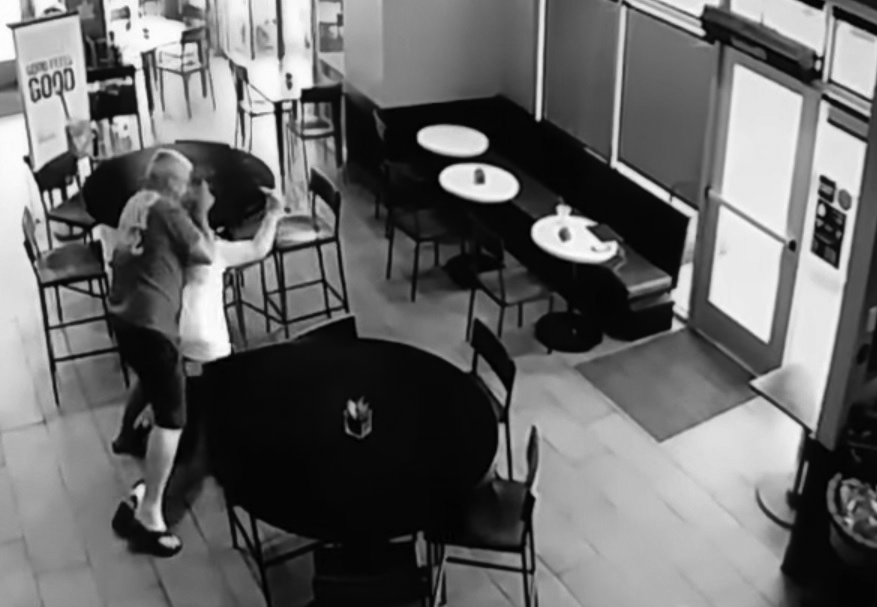