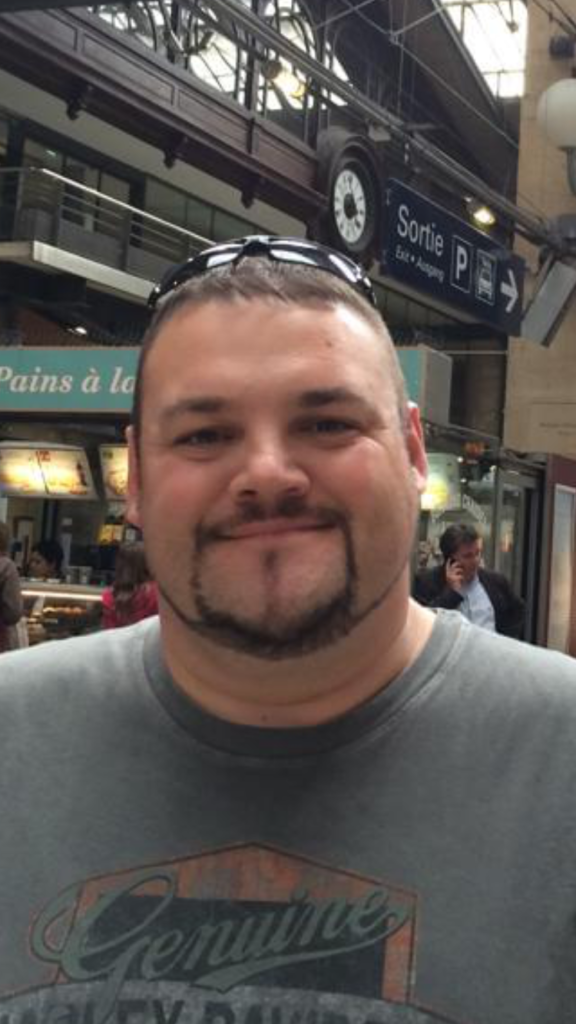 As Calvin Parham, 44, left his Knightstown, Indiana, home for work as a forklift operator during the early morning hours of Jan. 11, 2019, he smelled smoke and spotted the glow of fire from a neighboring home, where he knew his elderly neighbor lived. Running to a side entry of the home, he kicked in the door there, and entered the home’s smoke-filled kitchen. Crouching down and struggling to breathe, Parham called for his neighbor – 85-year-old Edward A. Norfleet who had mobility issues. Hearing Norfleet respond, Parham followed his voice about 12 feet into an adjoining room, where he helped Norfleet from his bed and carried him out of the home. By the time firefighters arrived, Norfleet’s home was completely engulfed in flames. Norfleet was seen at the hospital, but he was not injured. Parham suffered some ill effects from smoke inhalation but he recovered.