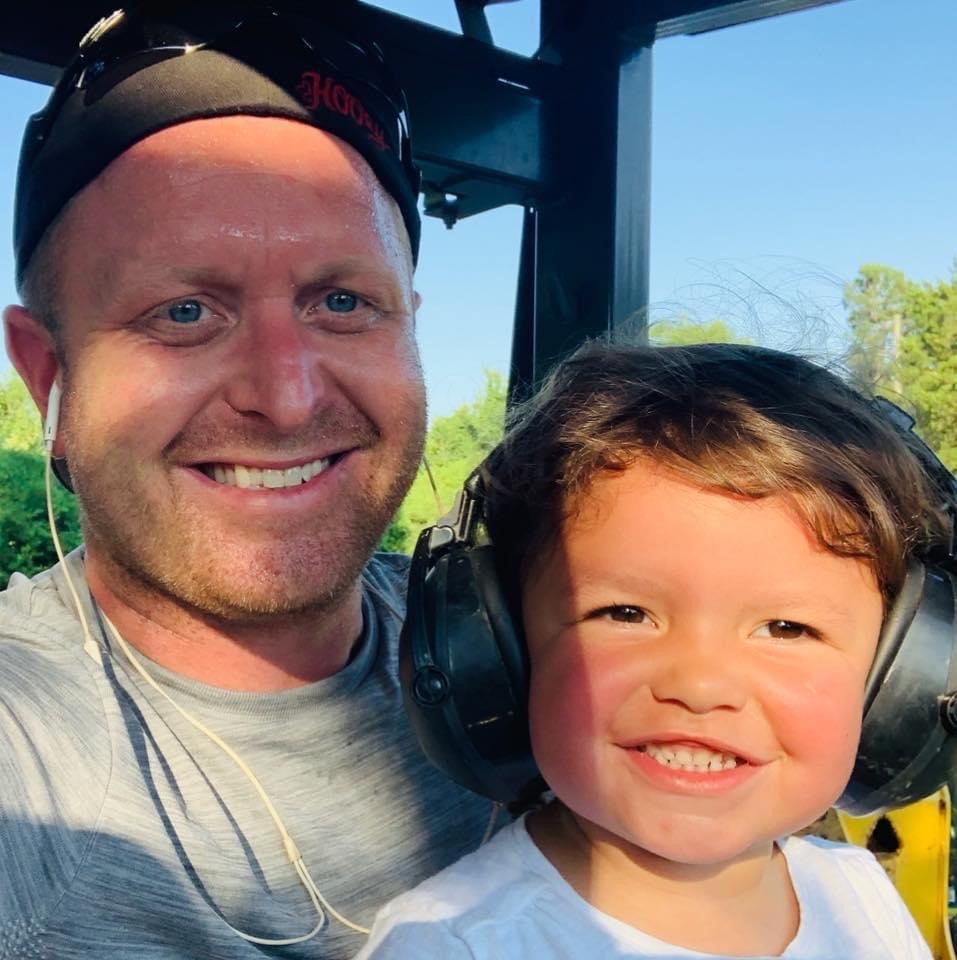 From a bicycle trail along a Louisville, Kentucky, road, a 36-year-old woman climbed over a railing and entered the swollen, swift-flowing Ohio River on Jan. 13. As the woman swam in the 41-degree water away from the near bank, multiple bystanders congregated on the trail. Adam Layman Thomas, a 34-year-old business owner of Louisville, who stopped his vehicle on the road, went to confer with them. Removing his outer clothing, Thomas also climbed over the railing and entered the river. As he swam toward the woman, she continued moving downstream. Shortly, Thomas struggled and ultimately submerged. The woman, who reached the vicinity of an island before witnesses lost sight of her, has yet to be located and is presumed dead. Nearly three months later, authorities recovered Thomas from the river about 100 miles from the scene. He had drowned.