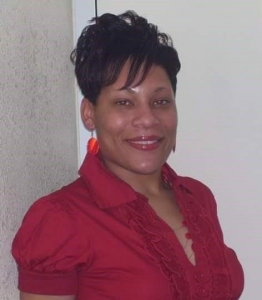 A 35-year-old nursing assistant re-entered her burning, Rock Hill, S.C., home Sept. 29, 2018, for three of her sons who were still inside. Yolanda Robinson Isom was sleeping inside the home with her husband and five sons when a fire broke out in the kitchen. Seeing flames on the outside of the home, a neighbor ran to the front door, located the two oldest sons near the entrance, and led them away from the house. Coughing, Robinson Isom exited the house and yelled for her kids. Leaving the two boys with the neighbor, Robinson Isom returned inside the house. Responding firefighters removed Robinson Isom, her three younger sons, and her husband from the home. Robinson Isom died at the scene. The boys and her husband were treated at a burn center; while the sons ultimately recovered, the husband died seven months later. 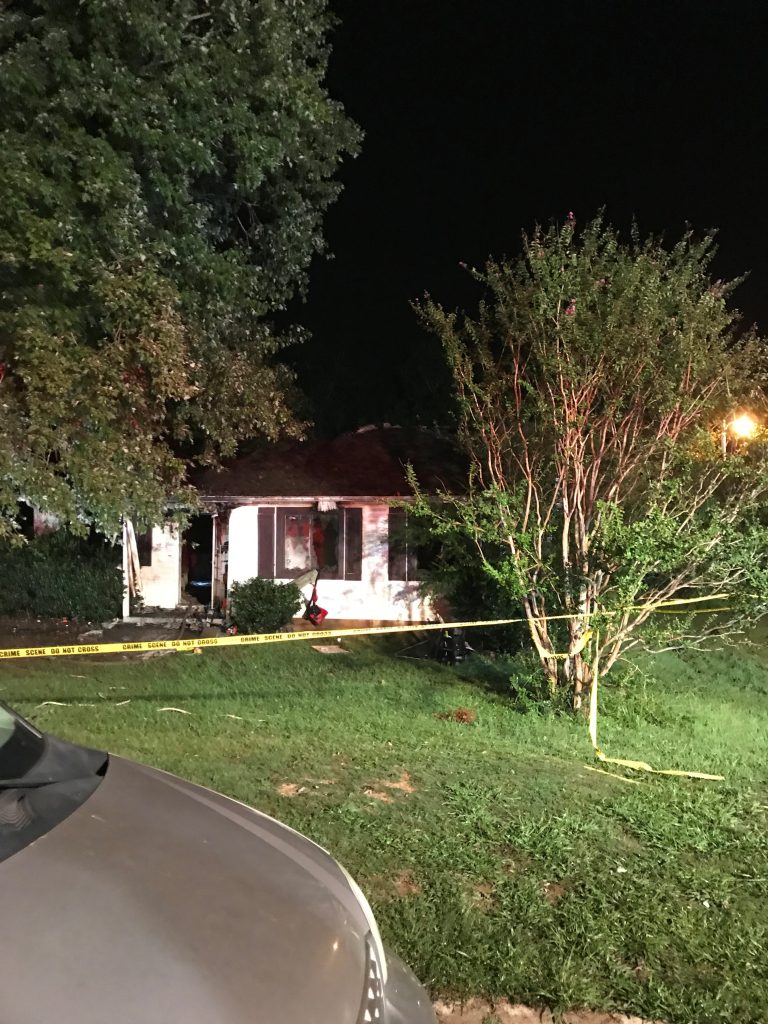 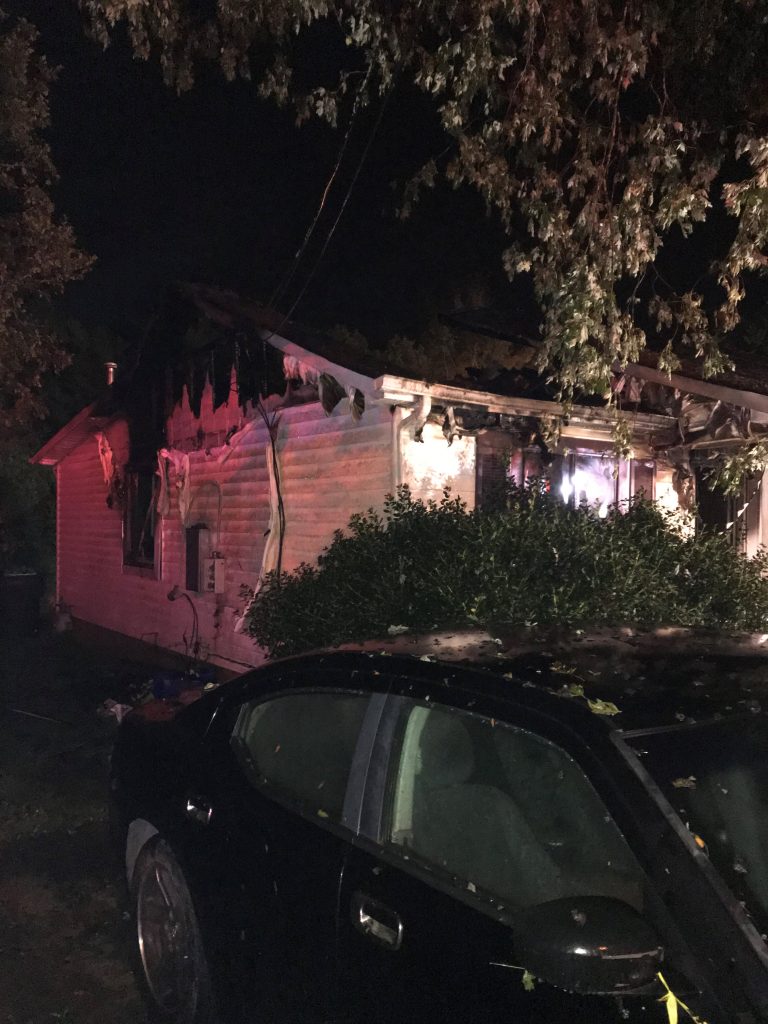 Firefighters were able to extinguish the blaze of this Rock Hill, S.C., home, but not until after Yolanda Robinson Isom re-entered the home to attempt to save her three sons who remained inside. Robinson Isom and her husband died, but all five of their sons survived. Photos courtesy of the Rock Hill Fire Department.