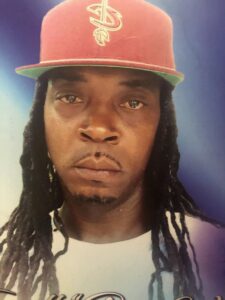 Despite not knowing how to swim, Terrell Miller, Sr., 33, a marine industrial tank cleaner, of Houma, Louisiana, entered the Gulf of Mexico near Grand Isle, Louisiana, on June 5, 2020, after three children, ages 8, 9, and 13, in his party were pulled away from shore into deeper water. The mother of two of the children entered the water as well and briefly grasped the youngest child, but they were separated. Miller reached the 13-year-old girl and towed her 25 feet back to shore before they became separated. Miller submerged. Other bystanders and first responders pulled Miller from the water, and then rescued the mother, and three children. The mother and the 13-year-old girl were treated by paramedics. The 8- and 9-year old boys could not be revived, and Miller died two days later of medical complications related to near-drowning.