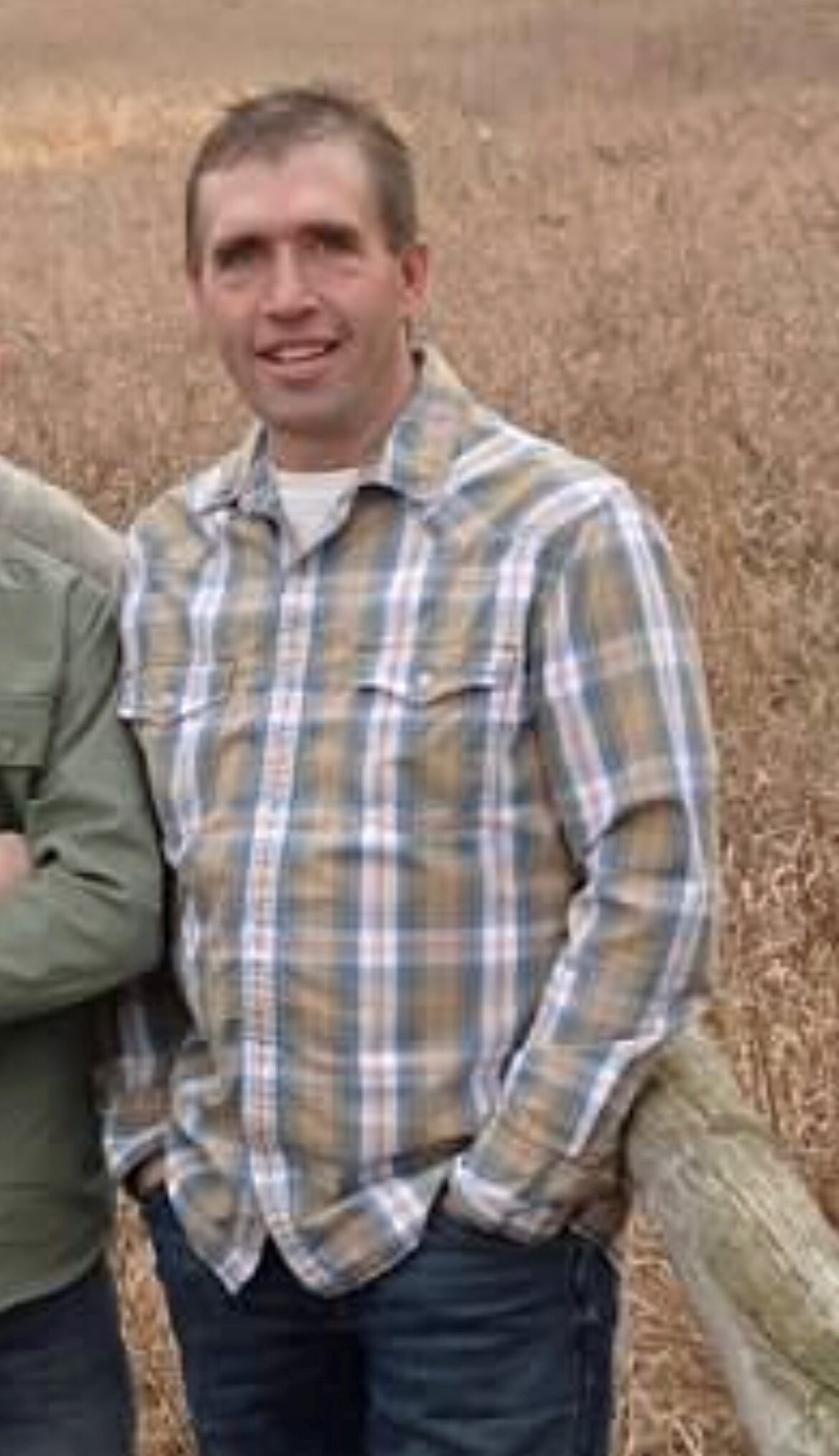 Despite knowing the dangers of silos and the propensity for the buildup of suffocating gases inside them, Steven T. Boesl, a 49-year-old farmer of Brandon, Minnesota, immediately entered the top of a silo where his 47-year-old brother, Curtis F. Boesl, and 11-year-old nephew, Alex P. Boesl, had collapsed moments earlier on Dec. 21, 2019, in Brandon. Firefighters were arriving and waiting on breathing apparatuses, but Boesl urged everyone to hurry, quickly climbing the ladder 35 feet, dropping from a hatch in the silo’s top about 7 feet to the top of compacted corn. A fire chief at the top of the opening saw Boesl collapse almost immediately. Minutes later, a fire captain wearing a breathing apparatus entered the silo and removed all three to safety, but they ultimately died.