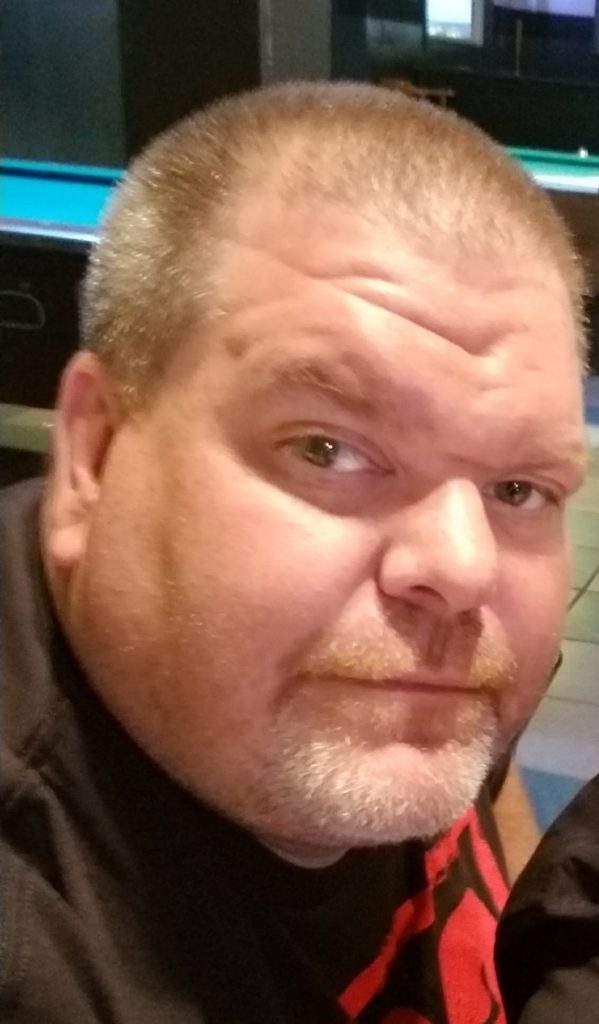 Scott Cooper, a sergeant at an Ocala, Fla., correctional facility, was fishing on Oct. 13, 2018, from a dock of a nearby jetty in the Gulf of Mexico in St. Pete Beach, Fla., when he heard shouting and saw a boy, about 5 years old, near the jetty, struggling to stay afloat in the water. Cooper climbed onto the dock’s railing and then also spotted a girl, about 12, a few feet from the boy. Despite no easy way out of the water, which was murky, deep, and had a strong current, Cooper jumped into the water and submerged. After Cooper surfaced, the boy climbed onto him, submerging him several times. Cooper resurfaced again, and used each arm to hold onto one of the children, while moving a short distance to the dock. Others on the dock lifted the boy from the water. Unable to lift the girl up, Cooper moved her toward the large rocks that made up the jetty. He helped her climb up onto them, and others helped her to safety. Cooper pushed away from the rocks, and floating on his back and kicking, reached shallow water where he was able to wade ashore. Cooper ingested water and sustained lacerations to his hands and feet; he recovered.