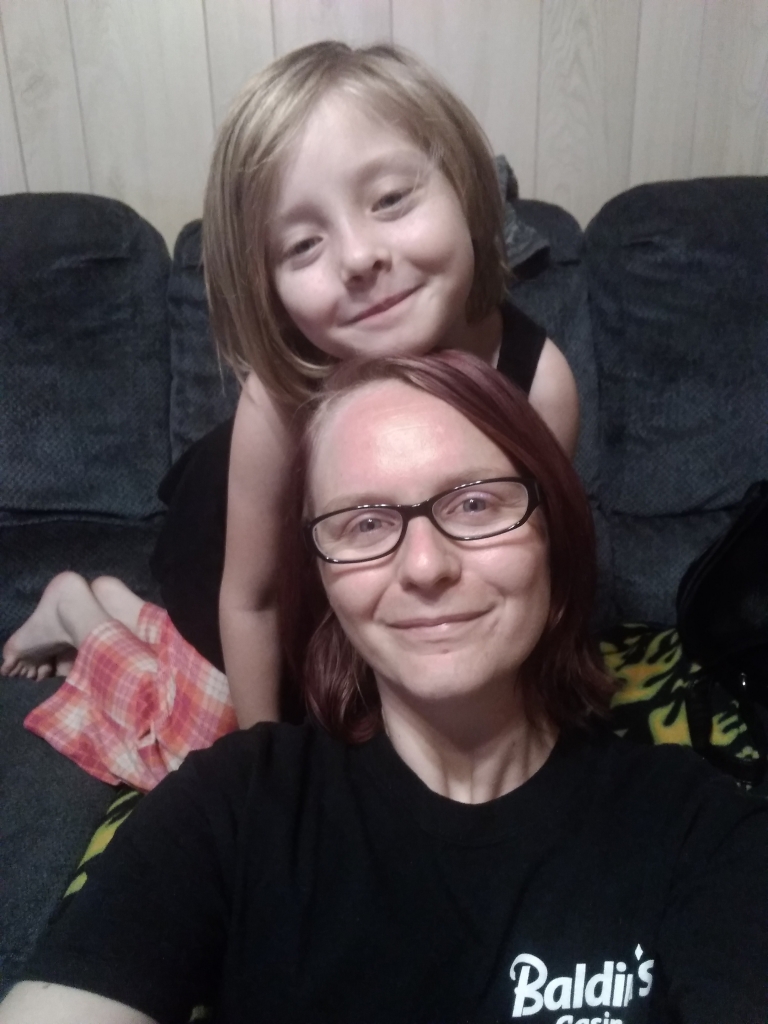 Thirty-year-old Samantha Olive Barnhouse saved Lobis Burton, 78, from a burning house on Feb. 17, 2018, in Antioch, Calif. Alerted to the fire, Barnhouse, who lived across the street from Burton’s apartment building, entered Burton’s apartment. She moved past the burning kitchen to reach Burton, who was sitting in a wheeled desk chair in a bedroom, unable to move due to an injured hip. Barnhouse pulled the desk chair through the bedroom and into the hall, and as flames and smoke intensified, she moved the chair past the kitchen and to the front door. The chair became stuck, and Barnhouse pulled on it, freeing it and causing her and Burton to fall outside beneath flames issuing overhead through the doorway. Within a minute, the apartment’s windows shattered due to the heat. Burton was hospitalized for smoke inhalation and a broken hip, but he was not burned. Barnhouse was treated at the hospital for smoke inhalation; she recovered.