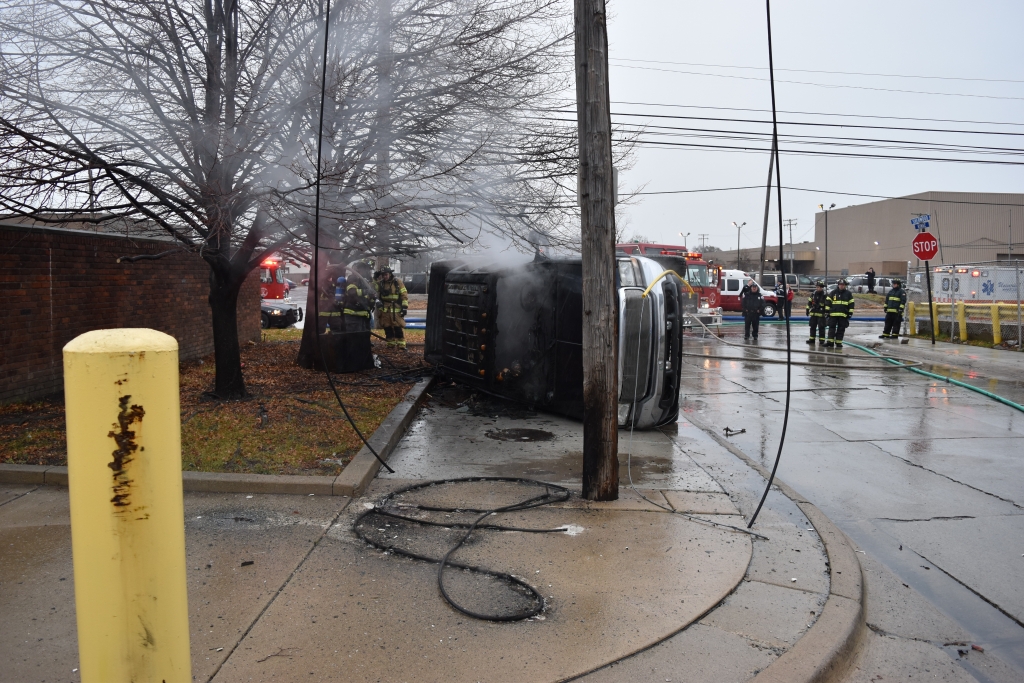 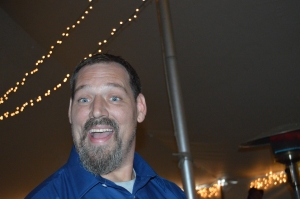 A woman, 77, was a passenger in a pickup truck driven by a man, 79, that collided with a power pole carrying high-voltage lines, rolled over onto its passenger side, and caught fire. Thornton, 40, business operator of Warren, Mich., who was driving nearby, saw the wreck and stopped at the scene where downed power lines near the front end of the truck arced.

Thornton, seeing the man inside the truck and quickly surmising that it was not energized, climbed atop its driver’s side and moved to the driver’s window. As the man pushed the woman up to the window, Thornton extended his upper body inside, grasped her under her arms, and pulled her up through the opening. Thornton handed her down to two police officers who had responded. One of the officers carried her further away from the burning vehicle.

Despite spreading flames, Thornton again reached inside the opening to briefly grasp the man, but the man disengaged as flames entered the truck’s cab. As a transformer on the power pole exploded, Thornton retreated to safety and flames soon engulfed the truck.

The woman was taken by ambulance to the hospital. The male driver, unable to escape, did not survive.