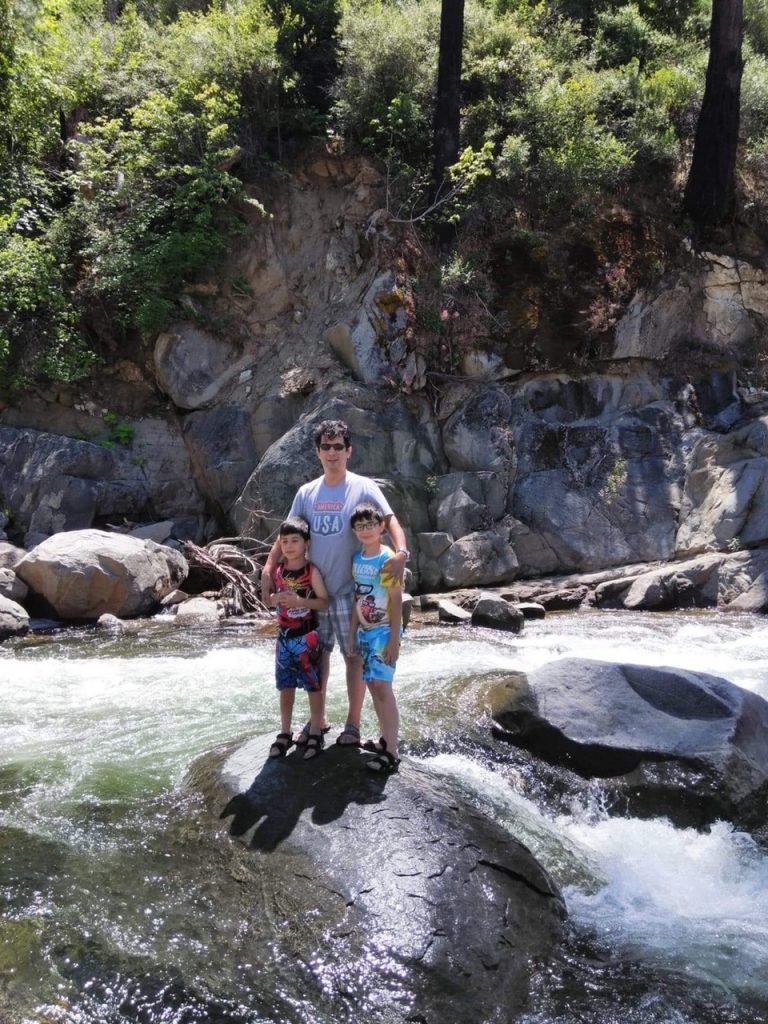 On a family outing to the American River near Kyburz, Calif., on June 23, 2018, 9-year-old Mir Zahed Ahmad fell from a rock into the swift-moving river. Despite not knowing how to swim, Mir’s father, Mir Khaled Ahmad, 41, store manager from Vacaville, Calif., jumped in after his son.

Ahmad grasped Mir in a bear hug and lifted him so his head was above the surface of the water. Ahmad submerged and resurfaced many times before Ahmad pushed Mir toward the rock. Another man on the rock held one end of a long stick out to Mir, who grasped it. The man pulled the boy to the top of the rock.

Ahmad submerged and his body was recovered more than 600 feet downstream. He had drowned.